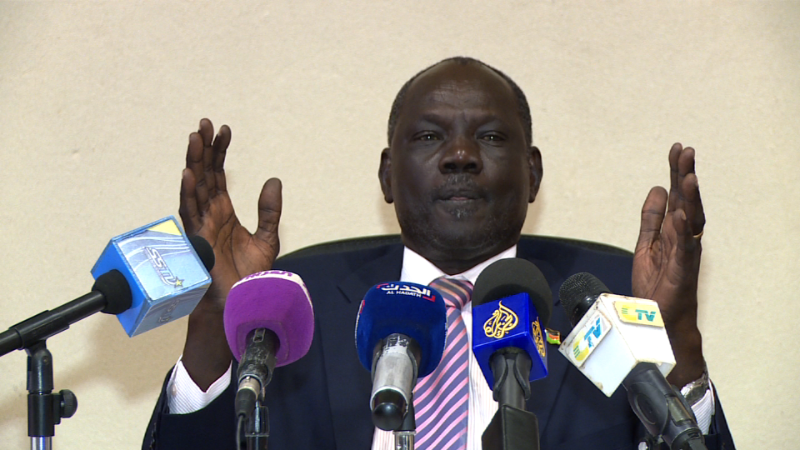 The police personnel, he further disclosed, are currently undergoing trainings, adding that they would take full charge of the security situation in Juba upon graduation.

Meanwhile, Makuei told reporters on Friday that the country’s cabinet had approved the provision of fuel and oil lubricants for farmers using government-provided tractors.