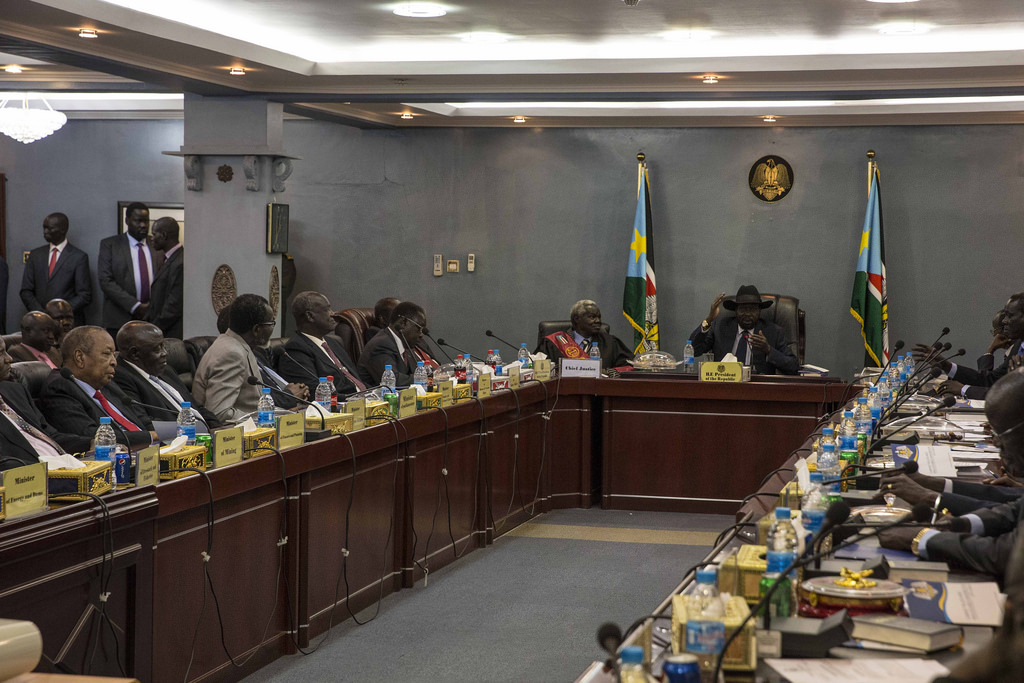 JUBA (HAN) December 16.2016. Public Diplomacy & Regional Security News. A South Sudanese minister in the government of national unity has resigned, a decision that has taken many in the young nation by surprise.

The Deputy Minister for Labour and Public Service, Nasike Allan Lochul, cited lack of political will on the part of President Salva Kiir and members of his administration to implement the 2015 peace agreement, which he signed with armed and non-armed opposition groups to terminate the over two-year war in the country.

The minister said political “unwillingness” to implement the peace deal and incitement of hate speech by the president and senior members in government forced her to quit.

“As a politician who have interest to serve my people, I have decided to leave the fake TGONU (Transitional government of national unity) for unwillingness to implement the resolution on the agreement of the conflict in the republic of south Sudan and incitement of hate speeches by the president and many senior government officials in politics and in the army”, Lochul wrote in the letter, which Sudan Tribune also obtained.

The official declared her allegiance armed opposition faction under the leadership of the former vice president Riek Machar, saying it has the vision to transform and unity the country than president Kiir.

“I am declaring my allegiance to the Sudan People’s Liberation Movement, SPLM-IO, that is working tirelessly to help avert a catastrophic collapse of our nation, by relying on grassroots for support and that has a vision and make this country for all 64 tribes of South Sudan,” the deputy minister said in her resignation letter.

“I, therefore, quit the current tribal and tyrant regime in Juba to join the voices of freedom and democracy, the SPLM-IO to protect the innocent and humble people of South Sudan”, she addes.

Lochul, until her resignation, was a member of parliament representing Eastern Equatoria at the national legislative assembly, a position to which she was selected by her people in 2005 and retained during the 2010 and after secession from Sudan in 2011.