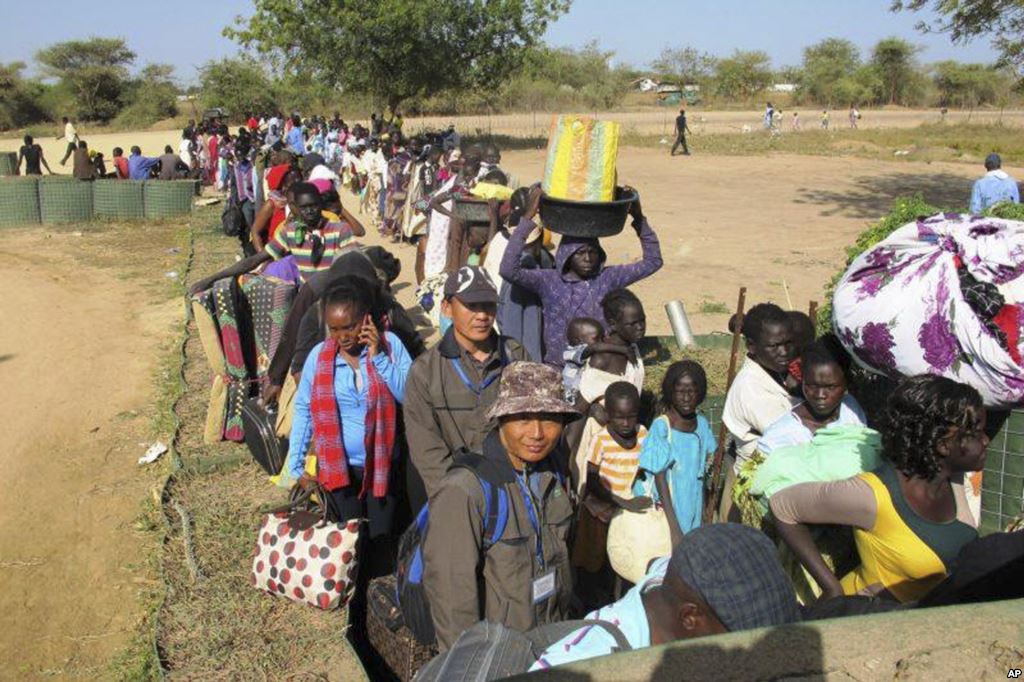 The South Sudan Human Rights society for Advocacy (SSHURSA) calls upon the sincere members of the international Community and the African Union to disallow Uganda’s President Yoweri Kaguta Museveni, who has already prepared to destroy South Sudan.

Considering President Museveni as one of the key central figures in IGAD-Peace led mediation and reconciliation over South Sudan’s recent crisis, is a terrible miscalculation by the regional body, the IGAD and unforgivable betrayal of the people of South Sudan by the international Community. The United States and British Governments as well as other nations should rise up to prevent more bloodbaths fueled by Mr. Museveni in South Sudan. President Museveni is known by many South Sudanese citizens as partial, one sided self-proclaimed mediator and great mouth in meddling in South Sudan’s internal politics and security matters. For the last one year, he had been accused by sections of citizens in South Sudan and Uganda Parliament as a man who encourages crises in the South Sudan’s ruling SPLM party internal affairs as he has been allged of misadvising South Sudanese President Salva Kiir to listen to no one but believing in military might of the Uganda People’s Defence Forces to back up the latter’s own military guards against any internal political critics.

Against that background, Mr. Museveni cannot be one of the mediators on South Sudanese internal crises as he has always been known by sane South Sudanese and Ugandans of his partiality by taking unilateral military decision to deploy UPDF to fuel violence in South Sudan.