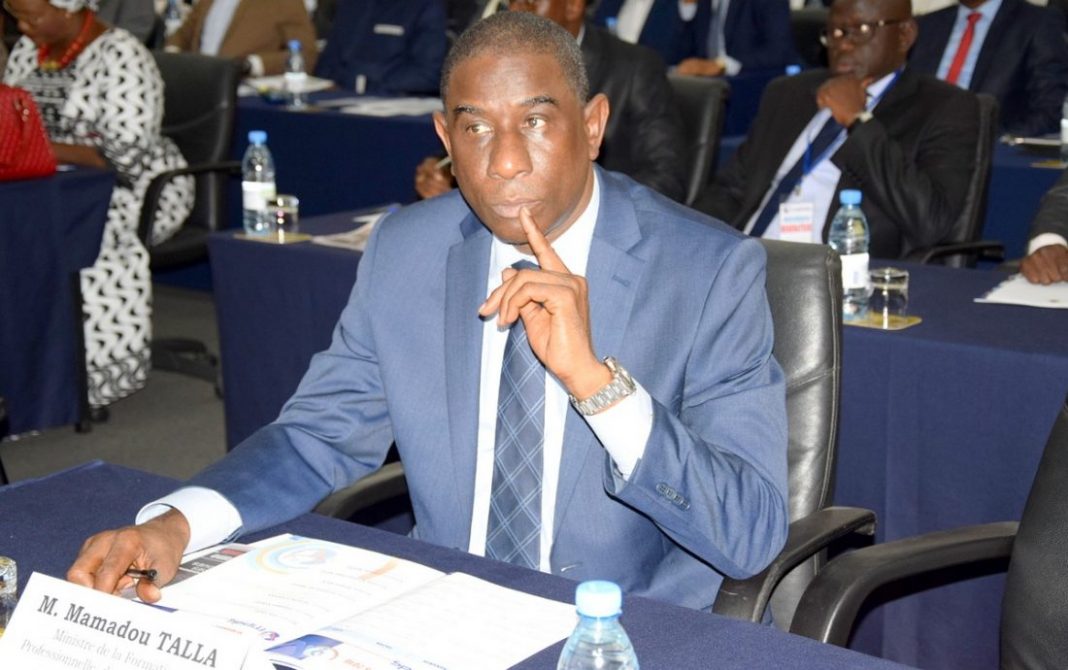 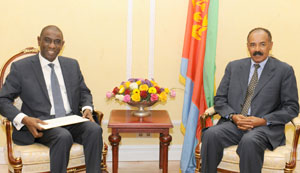 President Isaias expressed to the special envoy that Eritrea looks ahead to strengthen ties of mutual cooperation and reach common consensus on pertinent issues regardless of geographical distance between the two countries.

Stating that the AU has not leave up to the expectations of the African people nor materialized its founding principles, President Isaias underlined that joint effort is highly decisive in meeting the envisaged goals.

Pointing out that Eritrea has strategic importance to his country, Mr. Mamuadou, Senegalese Minister of Trade, who headed the delegation, on his part, expressed his country’s readiness to reinforce relations between the two countries. Mr. Mamuadou also expressed that his country looks ahead for Eritrea’s support in the candidacy to chair the African Union.