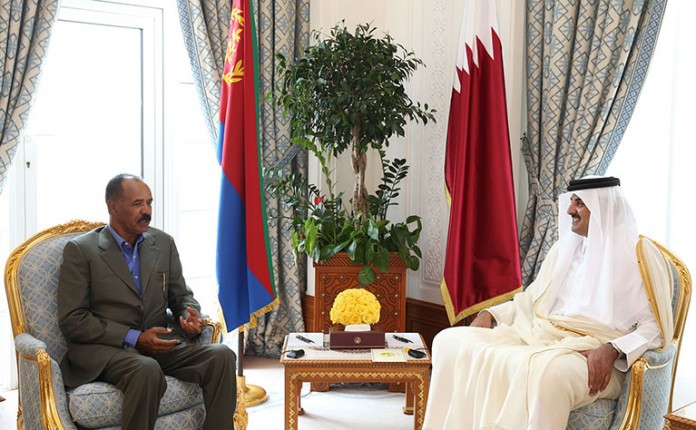 The meeting reviewed bilateral relations and means of enhancing them, in addition to a number of regional and international issues of common concern, particularly the latest developments in the region.