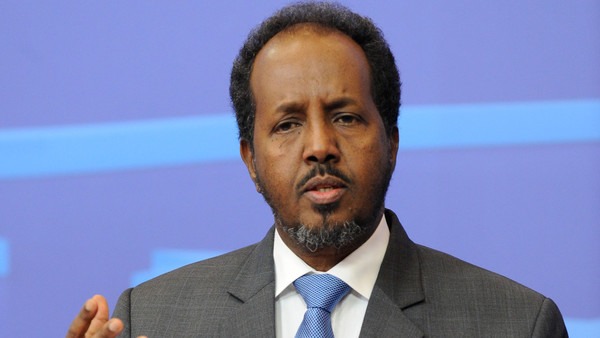 Mogadishu (HAN) June 29.2016. Public Diplomacy & Regional Security News. The President of the Federal Republic of Somalia, HE Hassan Sheikh Mohamud, has strongly and unequivocally condemned the heinous violent acts of terrorism at Istanbul Airport which killed innocent people and injured many more.

“The fact that the terrorists would target innocent people in such a brutal and unforgivable manner is the greatest sign of their inhumanity, and moral bankruptcy. Any violence against innocent civilians aimed at terrorizing them and their nation is deplorable and wholly evil’’, said the President.

The President has urged the world to unite in the fight against terrorism.
“The government of Somalia is working hard to tackle terrorism within our borders and wider region. Terrorism is a global threat that has deeply affected the citizens of both Somalia and Turkey. This is a global problem which needs a united global response’’.

President Mohamud has also offered condolences to the leadership of Turkish government and the families of the victims at Istanbul Airport attack.

“We stand in solidarity with the brotherly People and Government of the Republic of Turkey. We mourn with them and share their deep loss in these dark hours. Our heartfelt condolences go to the families, friends and loved ones of all the innocent victims who were affected by this evil tragedy’’.