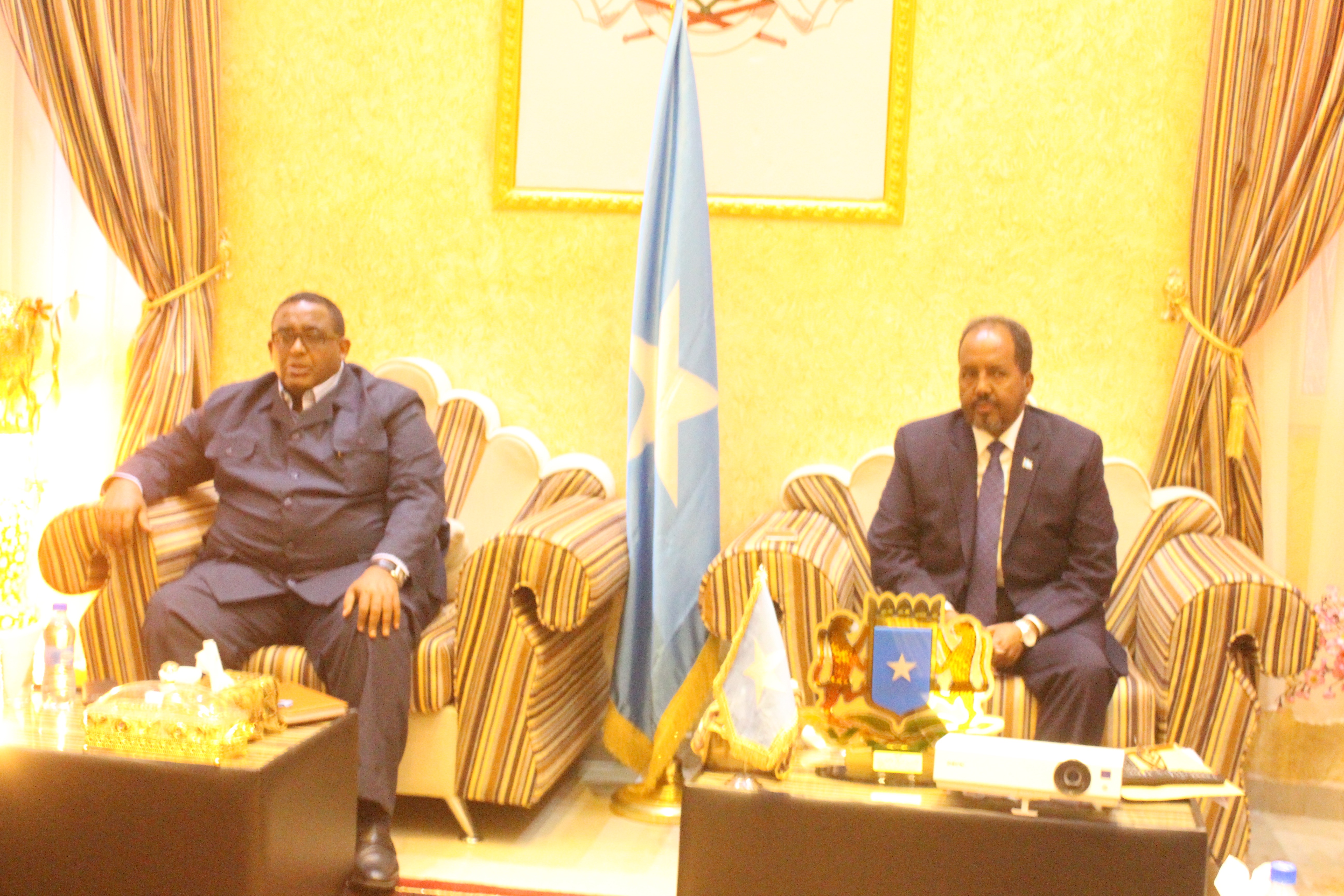 Mogadishu (HAN) May 29.2016. Public Diplomacy & Regional Security News.  President of the Federal Republic of Somalia , Hassan Sheikh Mohamud , today formally opened the Presidential Consultative Forum ‘s national leaders are united by federal and state governments in the country . The conference will last for two days will be political and security analysis .

The policy conference will debate on the election in 2016 and the implementation of the agreed process of elections and other issues around . The leaders also will discuss the National Security Policy Program . The leaders participating in the conference include Prime Minister Omar Abdirashid Sharmarke , Deputy Prime Minister , Mohamed Omar Arte , and the heads of state of South West , Puntland , Galmudug and region .