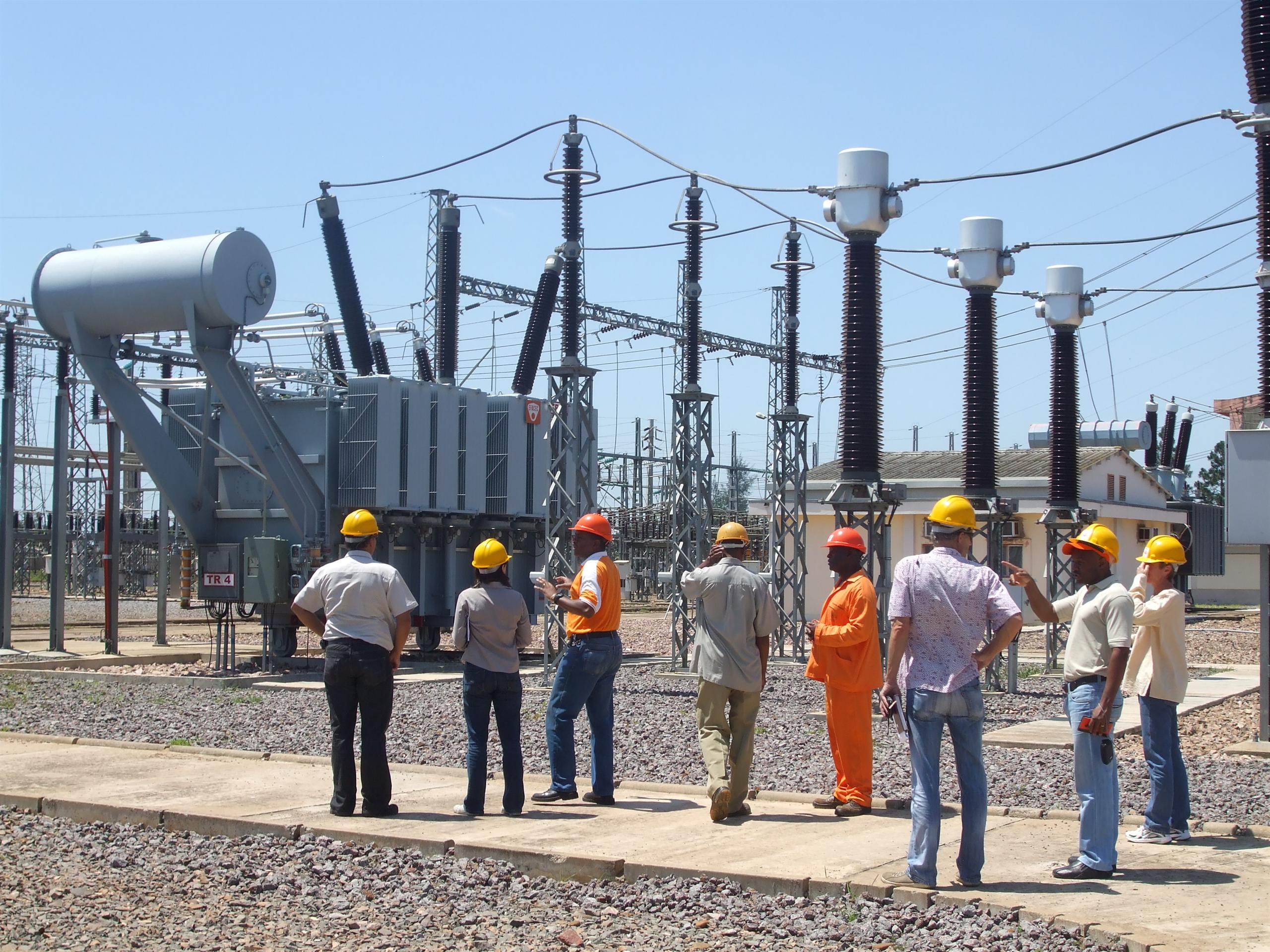 Across Africa we see a common trend. The continent is powering up. In our new series on power privatisation in Africa, Africa Oil & Power examines five case studies.

The privatisation and liberalisation of Uganda’s power sector is one of the most complete examples of this type of initiative in Africa. Backed by the IMF and the World Bank, Uganda saw in the last 20 years the unbundling of its national electricity company, the privatisation of its generation and distribution capacity and the integration of IPPs to its market. Through comprehensive policy and regulation, Uganda has been able to promote the electrification of rural areas and improve efficiencies in the system. The road has been long and challenging and, to this day, corruption, technical limitations as well as lack of financing have seen blackouts and energy crises occur frequently.

In 1999, following the development of a privatisation strategy started in 1993, the Electricity Act came in and allowed for the liberalisation and reform of the Ugandan power sector. It promoted the unbundling of the vertically structured Ugandan Electricity Company (UEC) into generation, transmission and distribution units. As seen in other countries, the state chose to retain control over the transmission sector but privatised the distribution and generation sectors, which at the time comprised two hydropower plants. To promote the electrification of rural areas, where scarce demand and challenging logistical issues would discourage profit-seeking investors, the government established the Rural Electrification Trust Fund and the Rural Electrification Agency (REA) and Board (REB). Slowly but surely, both rural and urban electricity penetration have improved significantly.

While allowing the private sector to participate in both generation and distribution actively contributed to reduce systemic inefficiencies, the Ugandan market was plagued by corruption and lack of financing. The generation capacity was too low and the massive state-funding subsidies to reduce the price of electricity for the people severely undermined the state’s ability to further invest in new generation and electrification initiatives. This led to an energy crisis in 2006, when the low water level in Lake Victoria pushed the government to commission three thermal power plants that actively drove the state into default, as the per watt cost was much higher than hydropower generation. The government has since changed course. It scrapped subsidies, promoted investment in IPPs, diversified power sources and increased power reliability. For the first time in a long time, Uganda has a power generation surplus.

Most of the financing for the development of the Ugandan power sector came from international donors including the IMF and the World Bank. The government has made strides in making the sector more attractive to private investors, balancing profit and popular interests. In recent years, the state has moved forward with a number of new power projects on its own, without external aid. For this purpose the Uganda Energy Credit Capitalisation Company (UECC) was created, to provide capital resources to private energy projects, particularly small ones with a generation capacity of up to 20 MW.

Uganda has made considerable progress since privatising its energy sector in 1999. Access to power is increased, load shed issues in distribution have been reduced and new generation projects are now capable of assuring both present and future supply stability. Two issues remain: Corruption still plagues the procurement processes and puts off investors from coming in; and difficulties in attracting investors have made progress slower. The government’s renewed interest in the sector in recent years, however, demonstrated by the abolishing of subsidies and producing new funds for generation projects, is reassuring. Projections today indicate that Uganda’s power availability per capita, one of the lowest in the world, might be looking brighter in the future.