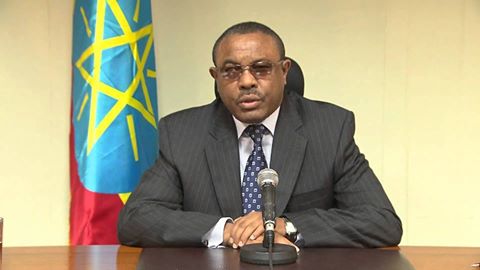 The government of Ethiopia expresses its deep grief over the attack, he said.

The Ethiopian defense force is taking measures against the attackers to free the abducted children without any precondition, the Premier said.

Several gunmen were killed so far and the result will be announced in the future, he added.

The government is preparing to provide the necessary support for victims of the attack, the Premier said.

There had been abduction of children and raiding of cattle from Gambella through crossing Ethiopian border. However, Friday’s attack was massive, he said.

Moreover, Ethiopia is in consultation with the South Sudanese government to carry out a joint operation at the location of their hideout and to prevent crimes, he said.