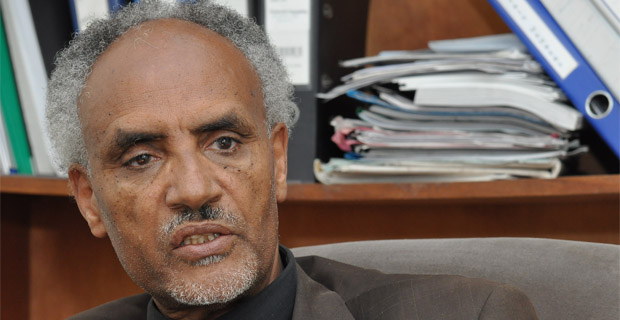 Some Leaders of major opposition parties are not optimistic that the wide scale reappointments at the top level of the Ethiopian executive branch will bring about serious change.

Among those recently interviewed is Beyene Petros(Prof), the current head of the Ethiopian Democratic Unity Forum, better known as Medrek. In this Sunday’s issue of the Ethiopian Reporter he is quoted to have said: “Yes the newly appointed cabinet ministers are educated, but this is not a particularly novel or exceptional thing. Even before ministers’ from the past were also educated and not just randomly chosen illiterates.” “My belief will is that current policy will make it impossible for the current Ministers to achieve anything real,” added the long time veteran of Ethiopian politics.

Among other detractors of the New Cabinet Reshuffle potential to effect real change is Washiun Tesfaye of the Ethiopian Democratic Party(EDP), when interviewed Benyiam Ashenafi of the largest national language in Ethiopia one of his responses sums up his outlook on the topic: “The recent appointments have nothing to do with the recent problems in Ethiopia.”