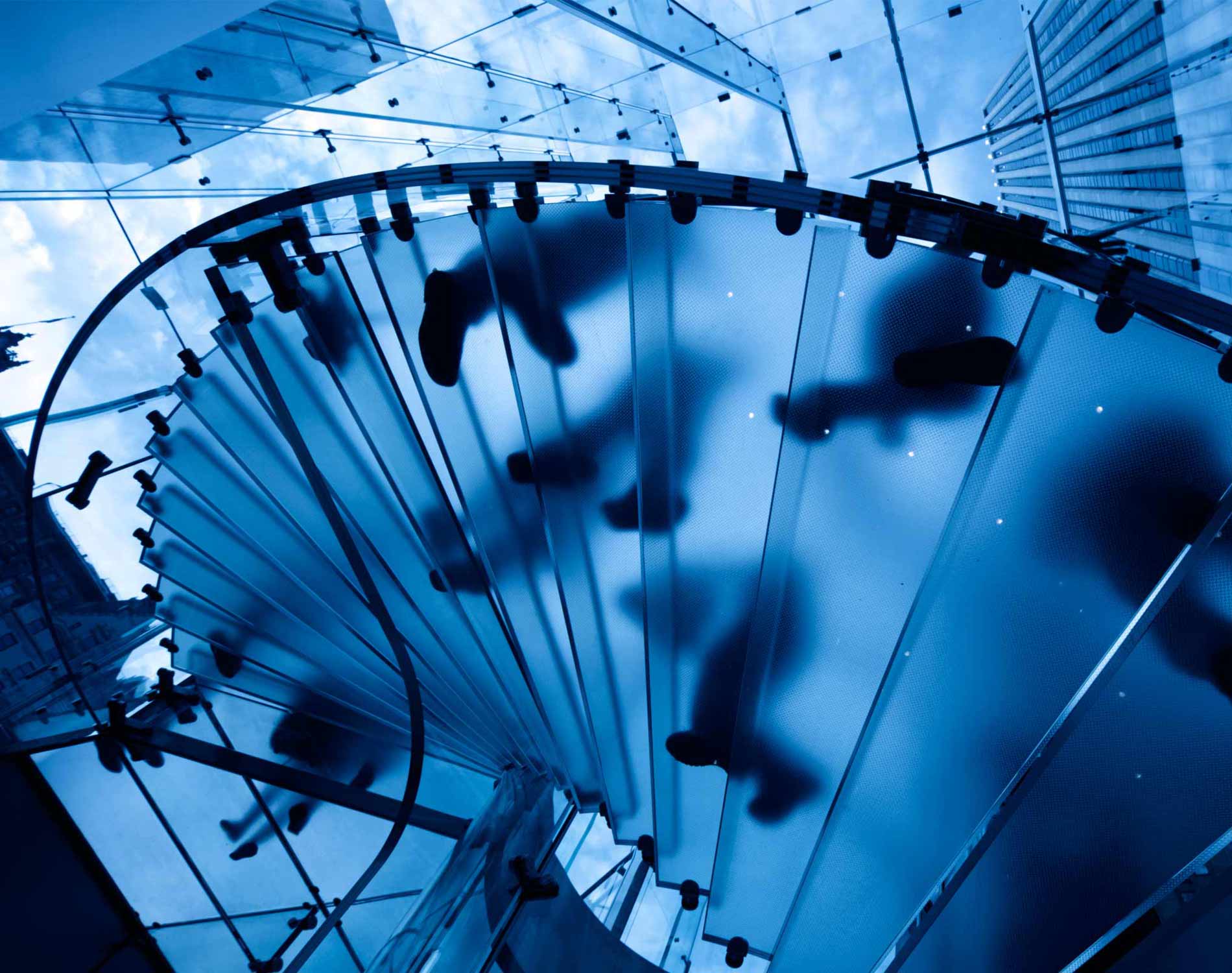 HARGEISA (HAN) August 4.2016. Public Diplomacy & Regional Security News. by:Mohammed Dahir Ahmed. Private sector is the backbone of Somaliland economy and the biggest employment generator. However it has inherent limitations which limit its potential to expand and pool together capital in the form of shareholding. The Majority of Somaliland businesses are sole proprietorship, family owned and partnerships. There  are few shareholding companies, who operate on the basis of mutual trust rather than systematic corporate governance frameworks where the rights of shareholders are protected.It is time that Somaliland private sector should operate in a formal framework where operations and investment is not only done on individual trust and clan linkages but internationally accepted formal corporate governance frameworks.

According to International Finance Corporation (IFC),” Corporate governance refers to the structure and processes for the direction and control of companies. Corporate governance concerns the relationships among the management, Board of Directors, Controlling shareholders, Minority shareholders and other stakeholders. Good corporate governance helps companies operate more efficiently, improve access to capital, mitigate risk and safeguard against mismanagement. It makes companies more accountable and transparent to investors and gives them the tools to respond to legitimate stakeholders concerns such as sustainable environmental and social development.”Corporate governance also contributes to development. Increased access to capital, encourages new investments, boosts economic growth and provides employment opportunities.

There are few shareholding companies in Somaliland, which operates in the telecommunication, financial services, construction, health, manufacuring and trading. Such companies suffer deficiencies in their management and corporate governance frameworks, in the areas of minority shareholder protection, board of director’s nomination,  annual reports, risk management and access to finance.

The board of directors is the bond between the shareholders of the firm and the management delegated with running the daily operations of the company. Normal board of directors functions includes among others; monitoring managers ,building relationships with investors and stakholders,approval of a core philosophy and mission statements,maintanance of legal and ethical practices and communication with shareholders and review of company policies, according to OECD. Somaliland Company law clearly expounds the role and responsibilities of company board of directors. However, those who are in the executive operations sit also in the board with questionable formal qualifications.

Shareholders rights includes among others; voting power on major issues such as electing directors and major changes such as mergers and liguidation.The right to transfer shares, entitlement to dividends, opportunity to inspect books and records via the annual report and the right to sue for wrongful acts. Here in Somaliland, most of the shareholding companies does not provide audited annual accounts as stipulated by Somaliland company and international corporate governance best practices, rather shareholders are given as dividend to any amount decided by those in charge of the company. Most of shareholders do not have a say on major company expansions as well as the appointment of company directors.

In Somaliland one of the notable company failures includes the collapse of the remittance company, Qaran Express considered before it’s bankrupt in 2012 as the second largest money transfer company in Somaliland. According to Africa Review, sources pointed figures at shareholder squabbling over resources as the Qaran express’s financial and administrative problems skyrocketed. Poor corporate governance was the main cause of the company’s collapse. The case of Qaran express shareholders is up to know in the courts. The major victims were the minority shareholders.

Shareholding companies are increasing by the day, thus it is very essentiall that shareholder education keeps pace with it and the company registrar offices takes the lead on this. Pontis marine, a fishing and marine resource company, raised $ 5 million from Somaliland. There are also four banks that have received licenses from the Central bank under the Islamic banking act. Such banks need to adopt Islamic corporate governance standards in addition to internationally accepted corporate standards. Corporate governance for Islamic banks need a different consideration from conventional corporate governance, requiring them to make sure the compatibility of their operations in accordance with Islamic banking principles and the protection of the financial interests of stakeholders such as depositors holding unrestricted investment accounts. According to London institute of securities and investment; unrestricted investment account holders are typically co-mingled with other funds under the control of the banks, it is not practicable to provide all the same information as with restricted investment account holders. In particular, in order to able to maintain the unrestricted ‘s capital intact and to pay them a steady rate of return,islamic banks have developed certain practices involving the use of reserves such as a Profit Equalization (PER) and an investment Risk Reserve(IRR).