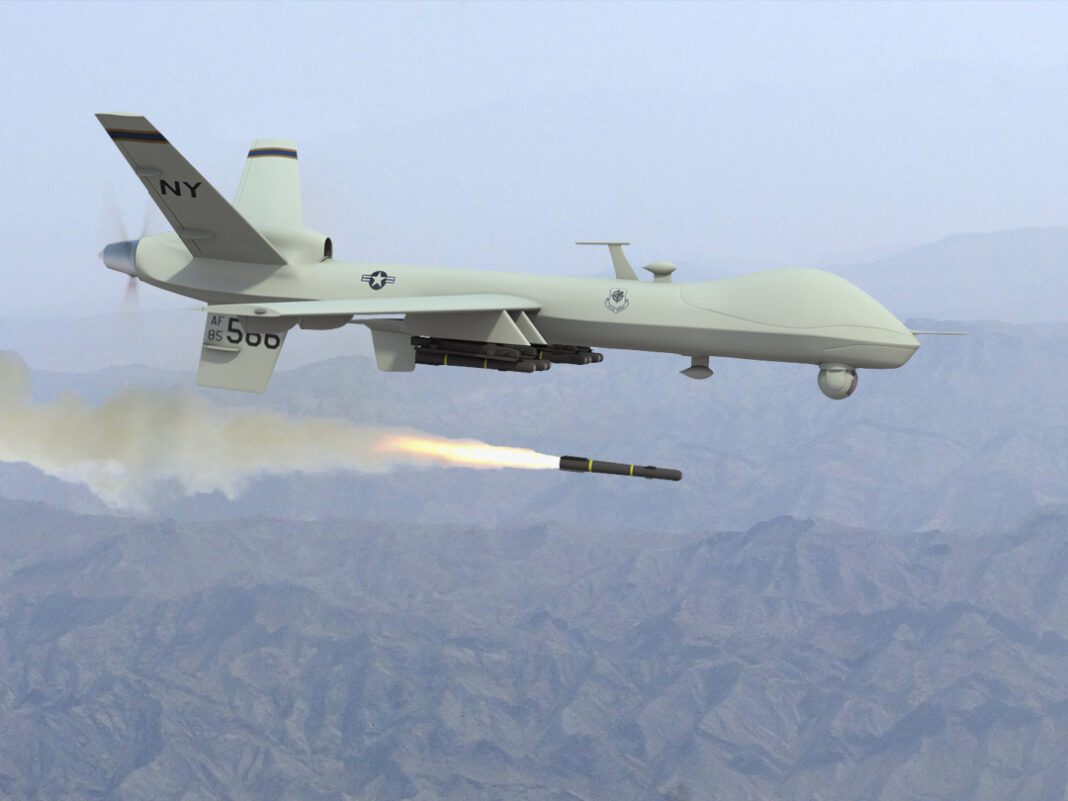 The Pentagon said that the air strikes killed fighters who were preparing to launch a large-scale attack, likely against African Union or USA personnel. The planned attack on U.S. and African Union troops inSomalia, U.S. officials say, may have been an attempt by al-Shabab to carry out the same kind of high-impact act of terrorism as the one in Nairobi.

The camp had about 200 fighters on site including Al-Shabaab trainers.

The military did not specify the location of where the U.S. thought an attack might happen, but it is well known that the U.S. maintains a limited military presence at the airport in Mogadishu and that small numbers of U.S. Special Operations forces have traveled to other locations in the country.

In a separate development Monday, the White House announced that it will disclose how many people have been killed by American drones and other counterterrorism strikes since 2009, when President Obama took office, the AP reported.

In 2015, almost 150 people were killed when al-Shabab militants launched an attack on neighboring Kenya’s Garissa University.

Davis, the Pentagon spokesman, said the attack involved both missiles and bombs that destroyed the training camp.

Al Shabaab confirmed the attack but said the figure was inflated.

As many as 100 members of the al-Shabab terrorist group were killed by USA airstrikes in Somalia overnight Sunday, senior defense officials told NBC News.

Pentagon officials said they didn’t believe there were any civilian casualties, but there was no way to verify the claim.

Obama’s move to shed more light on the drone wars comes as the United States struggles to contain extremist groups and violent ideologies that are growing and spreading. The latest strike has claimed more lives than all of the previous attacks in Somalia put together.