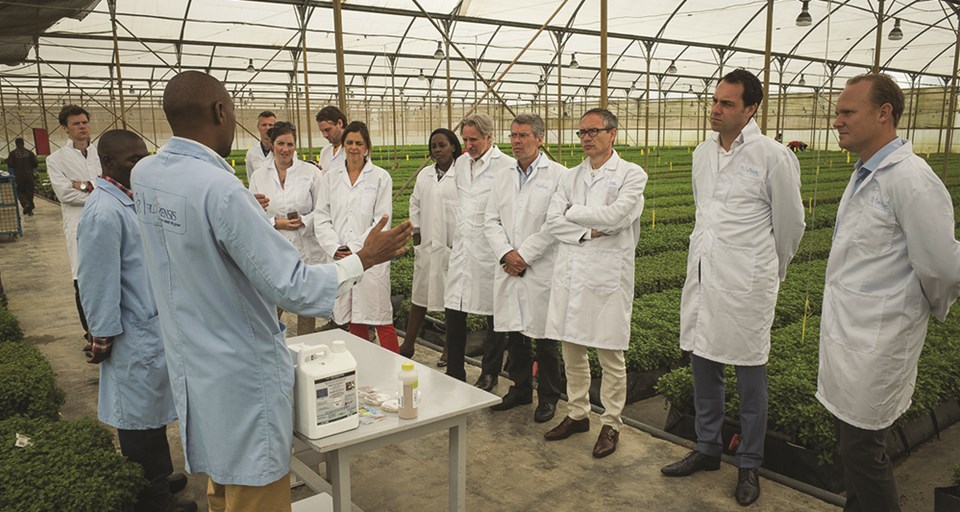 Kenya will not receive financial assistance from the Netherlands beginning 2020, the European nation has said, citing “significant” economic growth in the past decade that has turned the East African state into a middle-income country.

The decision, which was made public in the country’s parliament, is expected to hit hard the Dutch government’s support programmes to some of Kenya’s most needy segments of the population and key governance institutions.

The Netherlands assistance to Kenya has been concentrated in supporting food security programmes, governance and human rights, improvement of the business climate, environmental conservation, sanitation as well as culture and sports.

Dutch Minister for Foreign Trade and Development Co-operation, Lilianne Ploumen, told her country’s Parliament that the relationship between the Netherlands and Kenya – after 2020 – will become purely that of “trade partners” hence the decision to stop aid.

Referring to Kenya as a “middle income country,” Ms Ploumen said in an 11-page statement that the Kenyan economy had grown significantly over the past decade, forcing the Dutch government to set its sights on helping other more “needy” nations.

“The government wants to focus when choosing new partners in the group of countries that our aid is most needed: the Least Developed Countries. ODA (overseas development aid) is most relevant in these countries and there it can make the biggest difference,” Ms Ploumen said.

Netherlands and Kenya have worked as close development partners since Independence in 1963, according to official aid figures.

The Dutch development assistance to Kenya through other channels other than the bilateral aid topped $168 million (€ 150 million) in 2011, according to the European nation’s official figures.

It includes €25 million a year ($28 million) contributions to more than 30 Kenyan organisations.

The financial support flows to Kenya via NGOs and UN organisations. In 2011, Netherlands spent about $15 million (€13 million) on development co-operation with Kenya.

Bilateral development co-operation with Kenya, which includes support to local farmers in the area of food security, started in the early years of Kenyan independence but has had a rocky history.

President Mwai Kibaki’s coming to power in 2002 and his launch of an ambitious economic recovery plan saw the Netherlands intensify development co-operation with Nairobi, which only slowed down in 2006, amid reports of rampant corruption in government and after the chaotic 2007 elections.

“The disputed results of the general elections in December 2007 and the subsequent post-election violence required a reconsideration of Dutch bilateral policy with regard to Kenya,” says a brief in the website of the Netherlands Embassy in Nairobi. Aid is estimated to account for 5-6 per cent of Kenya’s total income.

The Kenyan government has more recently been pushing the developed world to focus more on trading with Africa as opposed to disbursement of aid.

“Dependency on giving that only appears to be charitable must end,” Mr Kenyatta said ahead of an African Union summit in South Africa last year, adding that foreign aid “often carries terms and conditions that preclude progress”.

The list of African nations that will continue benefiting from Dutch aid includes Rwanda and South Sudan where the focus has been on tackling poverty and boosting stability.

Others are Ethiopia and Uganda where the Dutch government is mainly financing poverty reduction initiative, jobs creation and private sector development.

Over the past six years, the number of countries benefiting from Dutch aid dropped from 33 to 15.

Besides Kenya, the Netherlands also plans to scrap development aid for Ghana and Indonesia. Ms Ploumen added that Dutch parliament wants to focus on disbursing development aid to unstable countries located in or around Europe.

Three African countries are expected to replace Kenya, Indonesia and Ghana on the list of those that qualify for Netherlands aid.