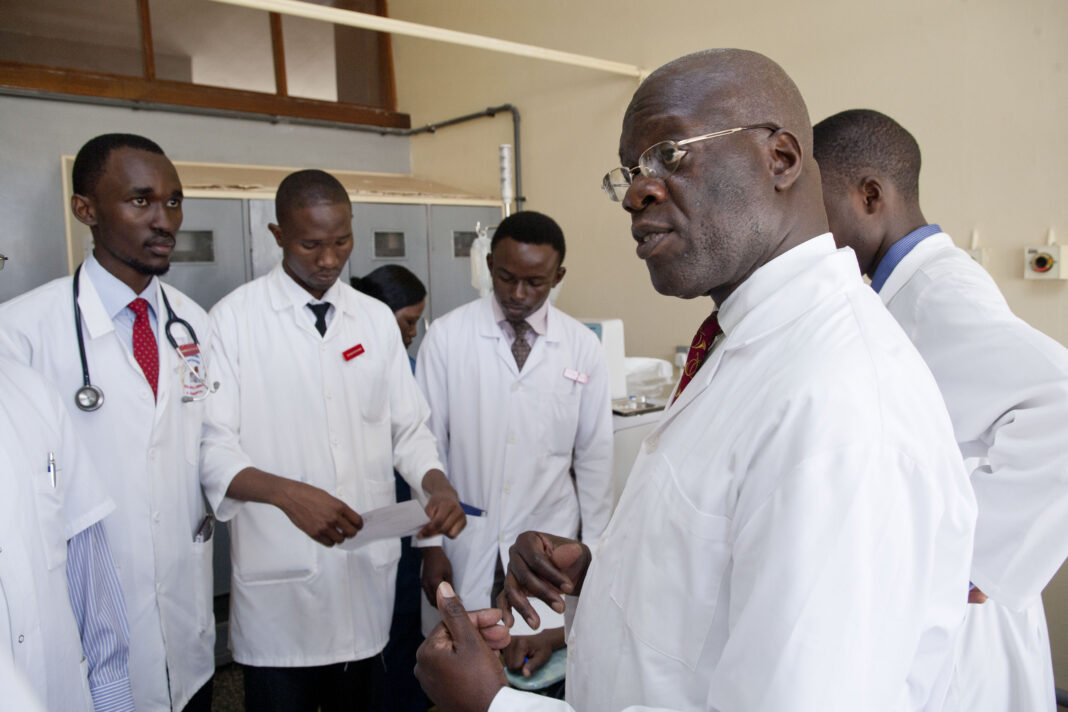 KAMPALA (HAN) November 10, 2015. Public Diplomacy & regional Security. By: DONALD G. McNEIL Jr. Cases of human sleeping sickness have fallen greatly in parts of rural Uganda where cattle were given an experimental dual treatment that killed both the parasites that cause the disease and the flies that carry them, researchers in Scotland said Monday.

British news media widely reported a 90 percent drop in cases, which would represent a stunning advance against a disease that is hard to treat and can cause agonizing deaths.

But the lead researcher, Susan Welburn, a zoonotic disease specialist at the University of Edinburgh, later conceded that the data supporting that large decline — cited in a request for funding to expand the program — were “not so great.” Still, she said, it was clear that the new technique had cut cattle infections, which lead to human ones, by 75 percent.

Sleeping sickness is caused by trypanosome parasites carried by tsetse flies, which feed on cattle and on humans. Untreated, the disease is almost inevitably fatal in humans, and the last stages often involve a rabieslike madness.

In 2006, the British government, European Union, Wellcome Trust and other donors began funding a campaign to stamp out an epidemic of sleeping sickness in northern Uganda. Two strains that had long been geographically separated began to overlap, killing more than 100 people a day.

The effort was led by researchers from Dr. Welburn’s laboratory and the veterinary school of Uganda’s Makerere University.

In the campaign, 400,000 cattle in seven districts were injected with the anti-parasitic drugs Veridium or Veriben. Their legs and bellies, which flies bite, were sprayed monthly with Vectocid, a long-lasting insecticide.

The animals’ ears were also sprayed, a “bit of sleight-of-hand” that persuaded reluctant farmers to cooperate, Dr. Welburn said. Because African cattle infected with the parasites do not get sleeping sickness, few farmers would make extra efforts to stamp them out, she said.

But the ears are full of ticks, and cattle do die of tick-borne diseases like East Coast fever. Farmers were willing to herd their cows to spray stations to prevent that. “A farmer is a farmer — it’s business,” Dr. Welburn said.