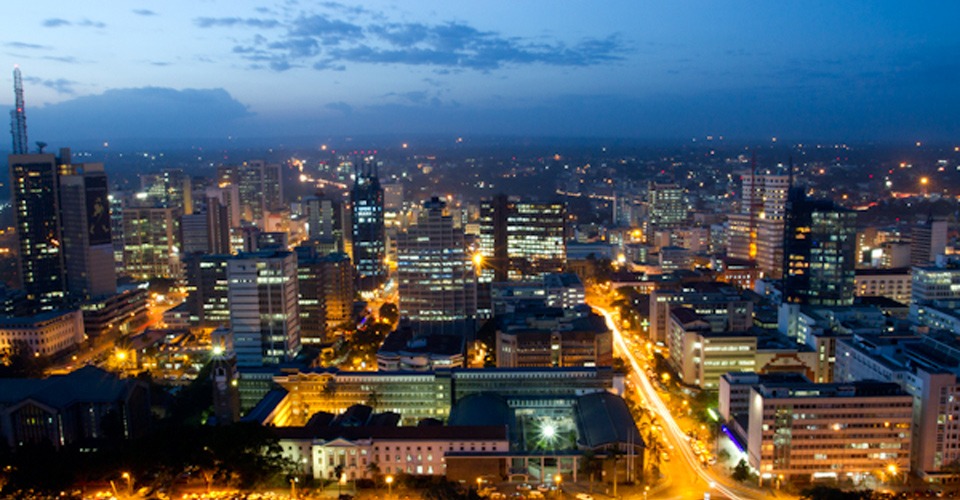 Research firm Euromonitor International in a new report covering 24 cities projects that consumer expenditure in Kisumu will rise by 277 per cent from $0.6 billion (Sh60.6 billion) in 2015 to $2.2 billion (Sh228 billion) in 2030 at the equivalent of last year’s prices.

The Kenyan lakeside city is followed by Mombasa whose consumer spending is forecast to rise 221 per cent from $1.6 billion (Sh161.6 billion) to $5.1 billion (Sh518.7 billion) over the same period as per the Euromonitor projections.

The anticipated growth rates mean Kenya’s cities are expected to be more attractive to businesses dealing in consumer goods and services compared to other leading African cities.

The local cities are followed by Cameroon’s Yaoundé, Nigeria’s Abuja and Cameroon’s Douala whose consumption is forecast to rise by 172 per cent, 170 per cent and 134 per cent from the current levels of $4.6 billion, $9.6 billion and $4.2 billion respectively.

While Kenyan cities are poised to register the fastest growth in consumption over the review period, the report notes that they are relatively poorer than those in Nigeria and South Africa that have larger absolute consumer spending.

“In contrast, Kenyan cities are relatively poorer. Yet on the positive side, the country’s relatively high Internet usage paves the way for innovative, tech-savvy solutions,” says the Euromonitor report.

The majority of the households, about 92 per cent in Nairobi, Mombasa and Kisumu have an annual income of between zero and $10,000 (Sh1 million).

The report notes that consumers in the Kenyan cities spend most of their money on basic goods and services including food, transport, housing and leisure.

Food is the largest expenditure item, accounting for 44.3 per cent of Kisumu’s consumer spending, 39.5 per cent of Mombasa’s and 35.1 per cent of Nairobi’s.

Several international food brands have entered Nairobi over the past few years, targeting demand from the growing middle class whose tastes have partly been shaped by global travel. These include Kentucky Fried Chicken, Pizza Hut, and Subway.