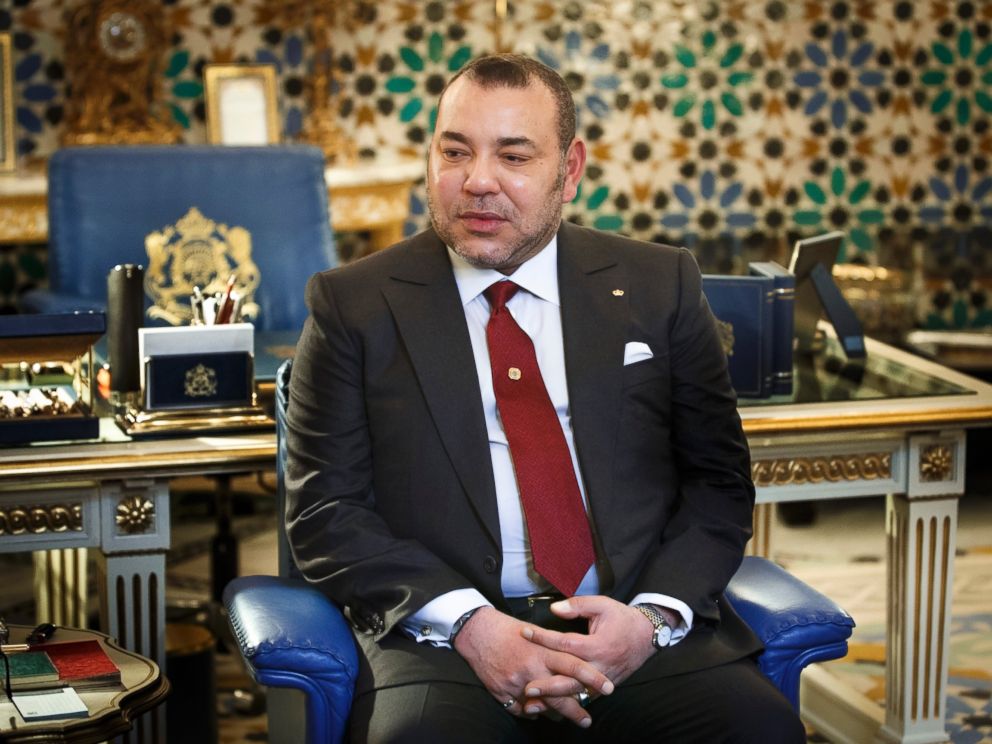 Moroccan Minister of Foreign Affairs and Cooperation, Salaheddine Mezouar arrived to the Sudanese capital on Monday where he held a meeting with the President al-Bashir.

Speaking to reporters after the meeting, Mezouar said that his meeting with al Bashir aimed to enhance the political and popular relations. He stressed that Sudan and Morocco face the same challenges and foreign threats, adding that the two countries need to work together to address it.

The visiting top diplomat said that Morocco supports Sudan to face “the misleading campaigns” that it faces, and called to enhance bilateral relations and cooperation at all levels.

Sudan is among few countries that recognize Moroccan sovereignty over Western Sahara. The two countries have a number of trade agreements and there are no visa restrictions.

He further said that the joint Sudanese Moroccan Committee would resume meetings soon, pointing that Khartoum would host the joint discussions that would be chaired by First Vice president Bakri Hassan Salih and the Moroccan Prime Minister Abdelilah Benkirane.

The last meeting of the joint committee was held in Rabat in July 2012. (ST)