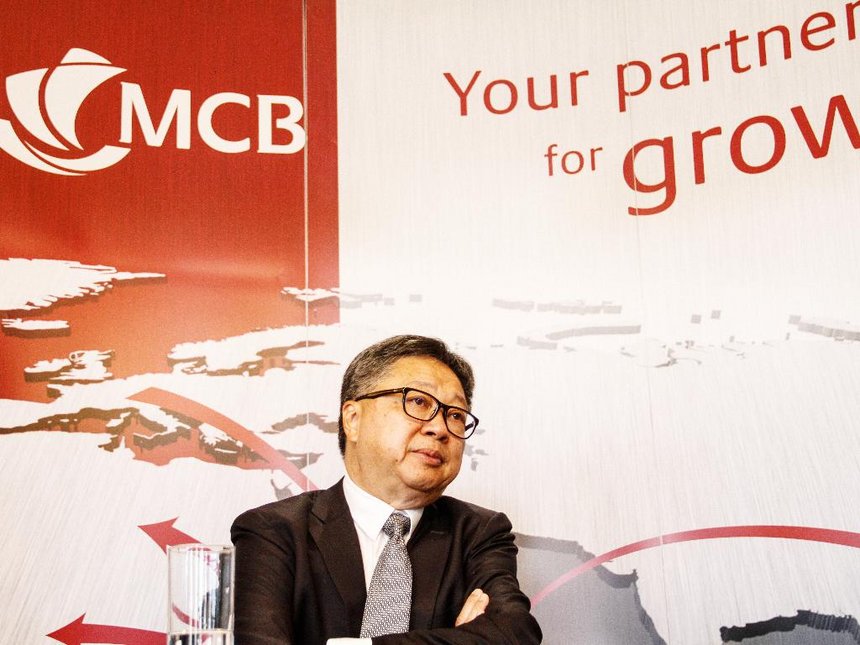 Kenya’s struggling sugar industry is top among popular sectors that have sparked interests of Mauritian investors.

“A number of local corporates are having discussions to set up formal activities in Kenya. There is a lot of interest in the sugar industry,” Law Min said.

He said the interest in Kenya’s sugar sector by Mauritian investors was a result of abundance of expertise and an oversupply of the commodity in the island country.

As opposed to the Southern African country, Kenya’s supply cannot meet the demand.

According to the Mauritius Sugar Industry Research Institute, the country presently cultivates 72,000 hectares, representing 85 per cent of the arable land in Mauritius. On average, 600, 000 tonnes of sugar are produced annually with most ( 530,000 tonnes) being exported to the European Union and the UK .

Domestic consumption of sugar in Mauritius is about 40, 000 tonnes per year. The share of sugar production in the Mauritian economy has consequently dropped over the years to about 3.5 per cent of the gross domestic product in 2003 from 25 percent in the 1970.

Sugar production nevertheless remains an important contributor to the country’s economy with sugar exports still representing about 19 per cent of foreign exchange earnings. While he declined to name the new investors, he confirmed that currently, at least 17 Mauritius-based firms have set up shop in the country.

Atleo, Which is listed at the Stock Exchange of Mauritius acquired a 51 per cent stake in Transmara in 2015 while Omnicane owns a 25 per cent Stake in Kwale Sugar.

Total sugar production in the review period was 450,335 tones compared to 327,211 tonnes produced over the same period in 2017. This is against a total demand of over 800,000 tonnes. Other millers include Nzoia, Chemilil, South Nyanza, Muhoroni, Mumias, Kwale, and Olepito.

Chemilil, Sony, Nzoia, Miwani, and Muhoroni which are state owned were approved for sale in 2018 by the Privatisation Commission.