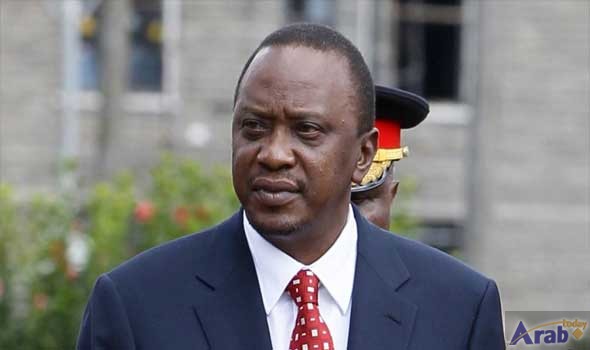 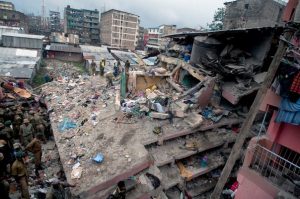 Kenyatta who braved the rainy and chilly weather to see how far rescue efforts, which were hampered by rains, have reached. He also ordered relevant government agencies to carry out audit of houses at risk in the area.

The order came after the police had earlier confirmed seven people were killed after a six-storey building collapsed in Nairobi. Rescue efforts are still underway, but more than 130 people have been rescued so far.