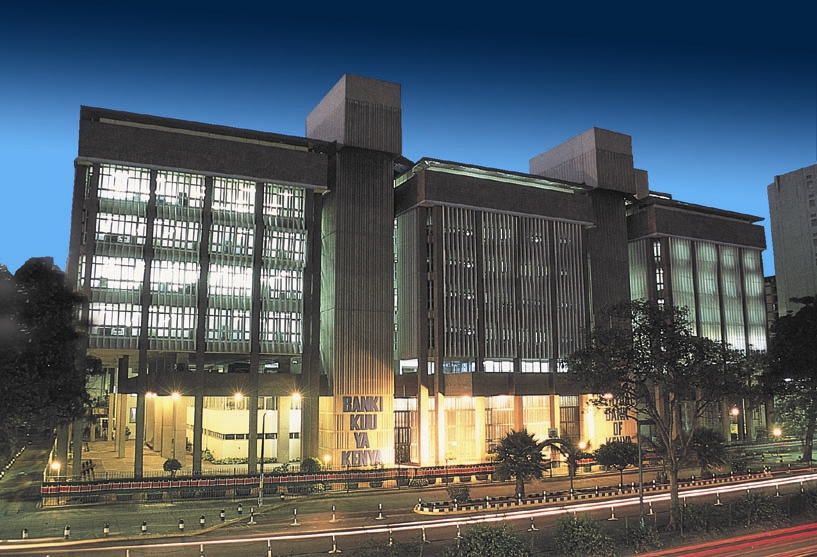 The proposal had been rejected by lawmakers on the grounds that it would kill competition and make it difficult for small banks to grow.

Tanzania and Uganda have already increased the minimum core capital for their banks by 200 per cent and 150 per cent respectively.

Tax experts said the move would protect public deposits and investments in the wake of recent bank failures.

“The measures are welcome as they protect the interests of the public. They will also contribute to investor confidence in Kenya’s financial sector, which will increase investment and economic growth,” said Gitahi Gachahi, the chief executive of Ernst &Young LLP in-charge of the East African operations.

Mr Rotich’s attempt to introduce a similar proposal during the current budget (2015/2016) was rejected by the lawmakers and the Central Bank on the grounds that the policy would lead to the closure of nascent banks and hurried consolidations, stifle competition, and empower big banks.

Mr Rotich appealed to the Members of Parliament to reconsider the proposal following the recent collapse of three privately owned banks.

“I tabled, in this House, specific measures to increase the capitalisation of banks in order to ensure we have a strong and stable banking system, but our efforts were not successful,” said Mr Rotich.

“I’m seeking to reintroduce the proposals, and I’m hopeful that members will look at them more favourably in light of the recent developments in our banking system,” he added.

If approved by parliament, the proposal is likely to lead to mergers between, and acquisitions of, financial institutions.

Since last August, Kenya’s Dubai, Imperial and Chase banks have been put under statutory management by the Central Bank over financial impropriety and breach of corporate governance principles by their directors.