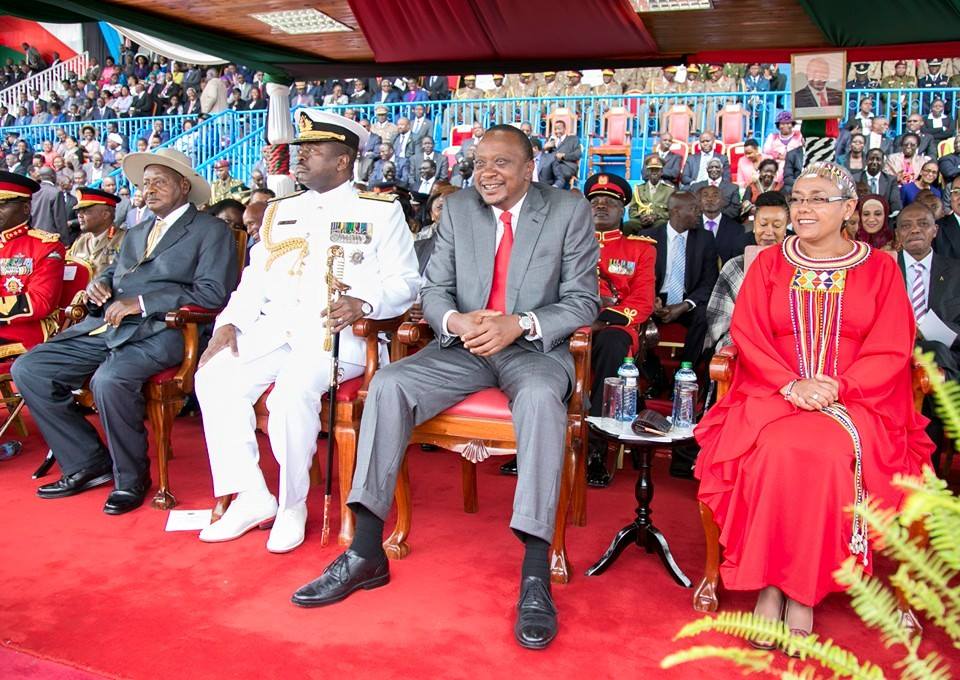 According to KBI Empower Group, Kenya is set to host regional security Conference on extremism in June this year, Kenyan officials said. Permanent Secretary for Foreign affairs Karanja Kibicho said his country has been preparing the Conference in the last four weeks, adding his country has invited 25 African countries and 16 countries around the world. The three day security Conference is set to generate an outcome document that will inform a high level that will be held on the sidelines on 70th UN General Assembly in September, 2015.

The regional security  meeting will  also involves a technical session to look into ways to evolve strategies of how to implement the outcome of the conference.

The security conference comes at a time when the countries around the world are grappling with violent extremism that endanger global peace and security. Earlier this year, US endorsed Kenya to host the regional consultation in Africa on countering violent extremism.