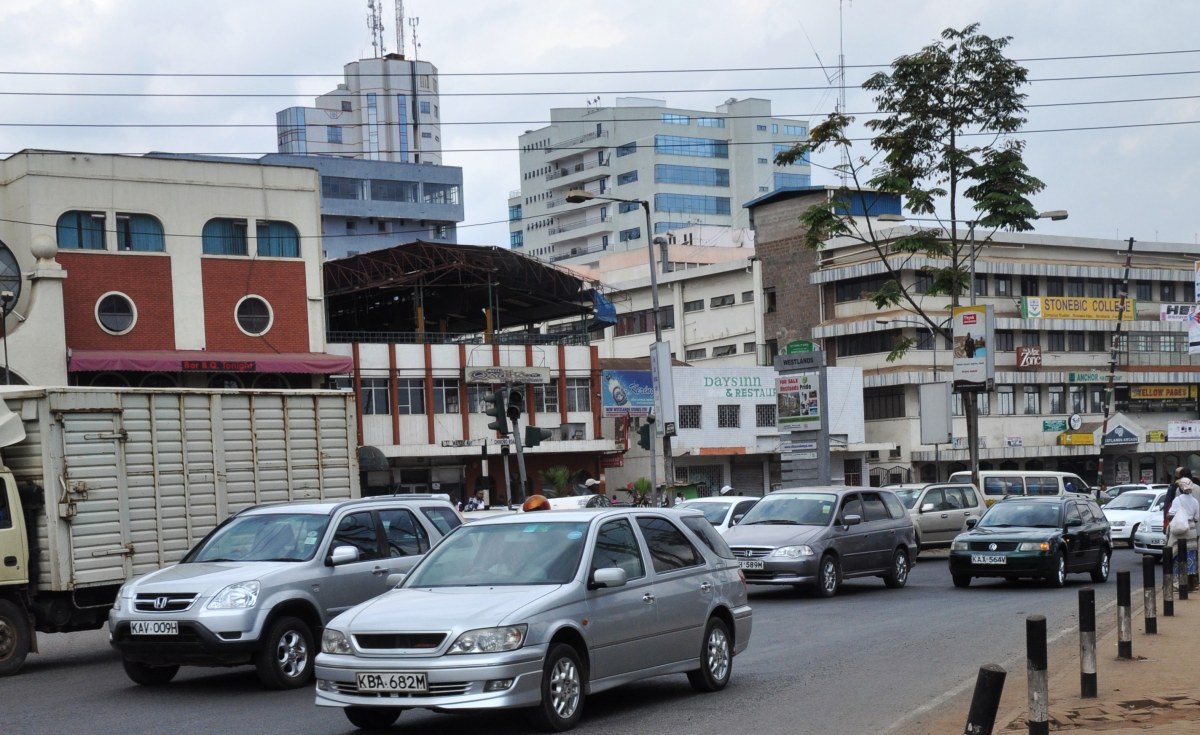 The Energy Regulatory Commission, which sets maximum retail prices for petrol, diesel and kerosene on the 15th of every month, said the costs of importing a tonne of petrol had risen by 3.31 percent

It raised the maximum price per litre of petrol in the capital Nairobi by 2.4 percent to 95.13 shillings (94 cents). Diesel and kerosene also went up.

Energy and transport costs have a significant weighting in the basket of goods and services used to measure inflation in the East African country.

The commission increased the price of petrol by 8 percent in July, obliging ratesetters to hold policy monetary unchanged on July 25.