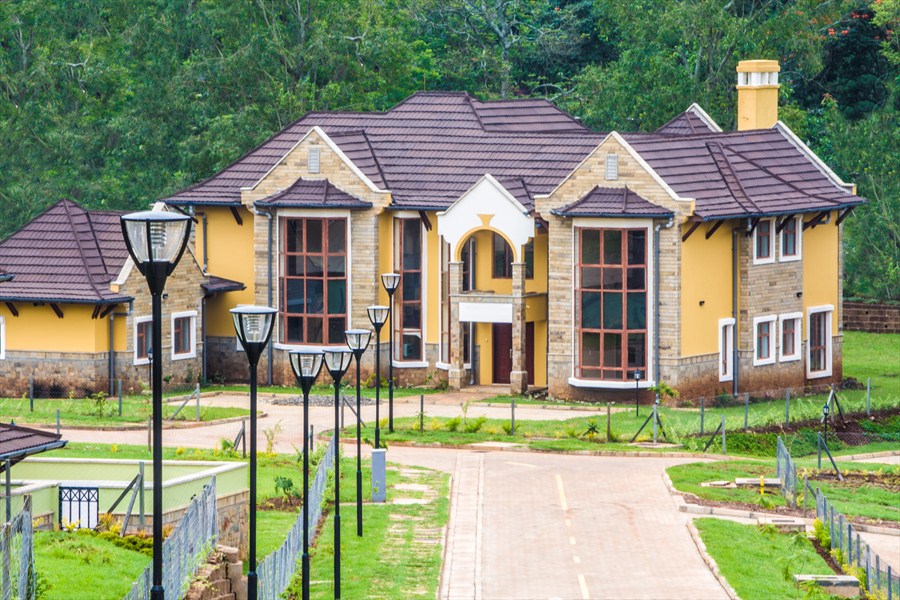 Share on Facebook
Tweet on Twitter
Nairobi (HAN) December 4, 2014 – Public diplomacy and Regional cyber Security and safety news. Police believe they were involved in hacking and money laundering. The group has been remanded in custody for five days to allow for further investigations.The foreign ministry summoned a Chinese diplomat to discuss the arrests. A Chinese official said the embassy was co-operating with investigations.
It was checking the passports of the suspects to see whether they were, in fact, Chinese nationals, the official told the BBC on condition of anonymity.
‘Military-style dormitories’ Police raids were triggered by a fire on Sunday at a home in Nairobi’s Rhunda estate in which one person died. “Preliminary findings show the fire was caused by one of the servers they were illegally operating,” the director of Kenya’s Criminal Investigations Department, Ndegwa Muhoro, told the privately owned Standard newspaper.
Numerous telephone headsets, computers linked to high-speed internet and monitors were found.”The suspects are being interrogated to establish their mission in the country and what they wanted to do with the communication gadgets,” Mr Muhoro is quoted by AFP news agency as saying.
The charges against the 77 so far include “being in the country illegally and operating radio equipment” without the necessary permits, AFP quotes an unnamed source as saying.The suspects had been living in “military-style dormitories”, and Chinese officials were shocked by the revelations, the Standard reports.
The group had been preparing to “raid the country’s communication systems” and had equipment capable of infiltrating bank accounts, Kenya’s M-Pesa mobile banking system and ATM machines, according to Kenya’s privately owned Daily Nation newspaper.
Kenya’s Foreign Minister Amina Mohamed summoned China’s ambassador on Wednesday and “made it clear that the Chinese government should fully cooperate on this matter,” Fred Matiang’i, the communications minister, said.”China promised to send investigators to work with ours on this matter,” he added. news clips BBC