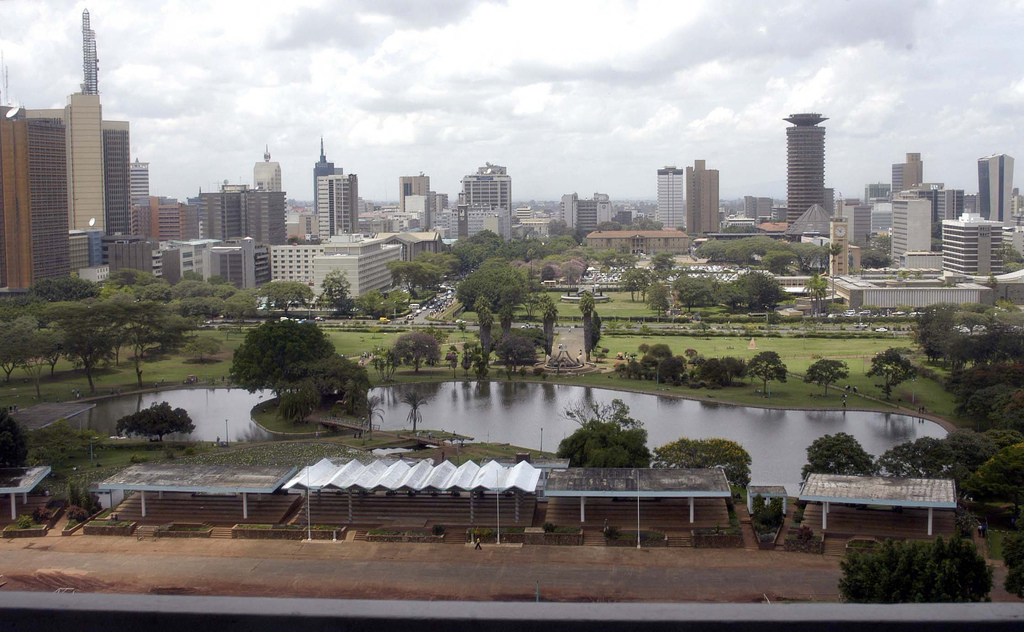 NAIROBI (HAN) July 29.2016. Public Diplomacy & Regional Security News. Kenya overtook South Africa to become the biggest investor in other African countries in terms of the number of projects in 2015.

The east African country invested in 36 projects last year in other parts of the continent against South Africa’s 33, a new study by financial consulting firm Ernst & Young shows.

It noted that most of Kenya’s intra-Africa investments went into countries within the East African Community (EAC).

The study said Kenya’s global ranking as a source of foreign direct investment (FDI) to the African continent also improved strongly to the seventh position in 2015 from 13th in 2014.

“Activity was largely concentrated in services, with financial and business services together accounting for nearly 78 per cent of FDI projects originating from Kenya,” said the report released Monday.

“Many Kenyan companies are playing the role initially adopted by South Africa’s corporate sector, who were the first to venture outside their home markets,” it adds.

South Africa however beat Kenya in terms of the worth of the projects as it had Sh200 billion compared to Kenya’s Sh100 billion.

In the past decade, Kenyan banks and retail businesses, for example, have ventured into the region including in the volatile South Sudan and Somalia.

“East Africa is the primary destination for Kenyan investors, in line with overall sub-regional integration plans,” said the study.

It further shows that Africa attracted FDI from a diverse and growing group of investors.

In 2015, the US retained its position as the largest investor in the continent, despite a four-per cent fall in FDI projects. Historical investors, including the UK, France, the UAE and India, expressed renewed interest in Africa.

Other notable investors in Africa were Italy and Luxembourg, which became among the largest 15 investors in 2015. Overall, intra-African FDI projects rose 2.8 per cent in 2015, with capital investment up 6.2 per cent.

In terms of inward FDI in 2015, the study shows that Kenya, touted as East Africa’s anchor economy, posted a resurgence with projects standing at 95 compared to 62 the previous year, an increase of 53.2 per cent.

“Kenya and East Africa is shining bright and even brighter in the comparison with its peers. Kenya is very much the leader in this region and because of a good component of diversification, is maintaining a strong rate of GDP expansion,” Rich Management CEO Aly Khan Satchu said of the report’s findings.

The report however warned that potential investors are wary of downside risks to growth forecasts.

“For example, in Kenya’s case, a large current account deficit and growing debt levels provide the government with less flexibility to fund longer-term growth,” it said.

Across the whole continent on the other hand, inward FDI project numbers increased by seven per cent year on year, from 722 projects in 2014 to 771 projects in 2015.