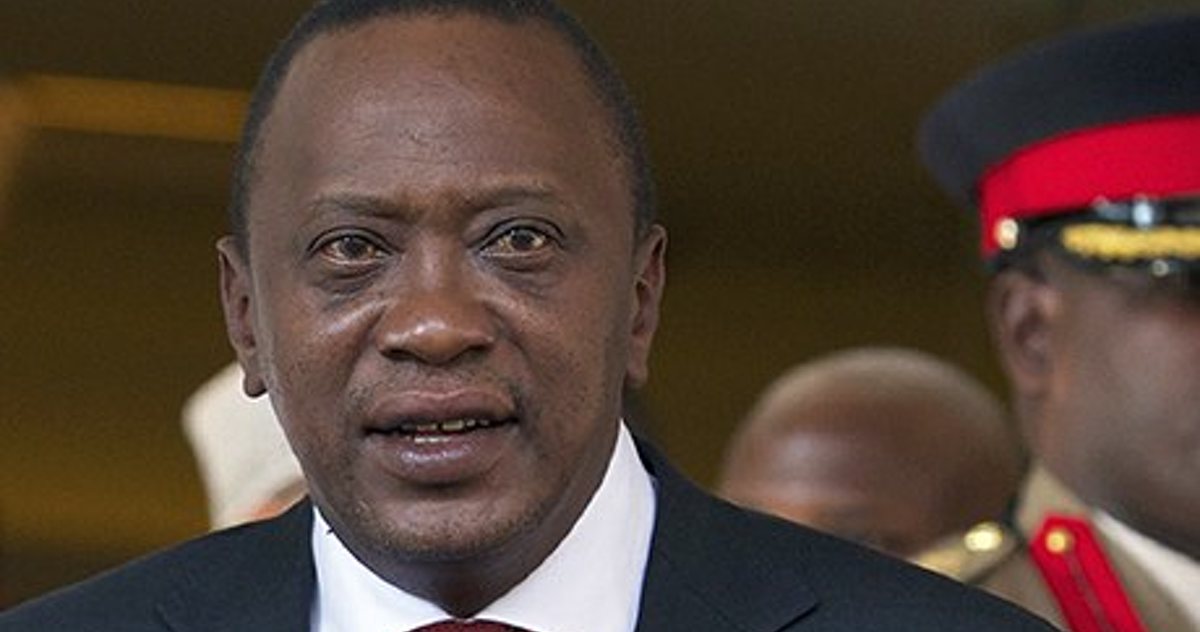 NAIROBI (HAN) June 8.2016. Public Diplomacy & Regional Security News. Kenya’s president Uhuru Kenyatta has set up a joint committee of both the National Assembly and the Senate to resolve the stalemate over the electoral body.

Speaking at State House Wednesday shortly before the reading of the budget, President Kenyatta agreed to the formation of the committee outside parliament that will hear and collate views of various stakeholders on the issue of the Independent Electoral and Boundaries Commission (IEBC).

The move could be a breakthrough for the country which has been facing a standoff between the government and the opposition over IEBC. Five people have been killed and properties destroyed in the weekly demonstrations called by the opposition.

The Head of State said that he hopes that the Coalition for Reforms and Democracy (CORD) – which has been leading weekly demonstrations to demand for the resignation of the IEBC accusing them of bias, incompetence and corruption – will buy into the idea as the constitutional means of resolving the dispute over IEBC.

Mr Kenyatta made the announcement after meeting religious leaders at states where he said that all stakeholders and initiatives to resolve the issue of the IEBC will now direct their views to the joint committee.

“As provided for in the standing orders of both houses of Parliament, and in the constitutional spirit of public participation, all stakeholders, public and private should be accorded an opportunity to make submissions to the joint select committee,” said the president in a statement.

President Kenyatta announced that a parliamentary group of his ruling Jubilee Alliance will meet on Thursday to agree on the membership and Jubilee’s participation in the joint select committee.

The development is reminiscent of 1997 when former president Daniel Arap Moi gave in to the formation of the Inter-Parties Parliamentary Group (IPPG) that effected minimum institutional and legal reforms to enable the elections to take place.

CORD, led by Raila Odinga, has been demanding dialogue outside parliament to address the IEBC issue.

They believe the electoral body is incapable of presiding over the 2017 elections without restructuring and amendments to Kenya’s electoral laws.

Both President Kenyatta and his deputy William Ruto have all along maintained that the issue of IEBC can only be addressed through parliament as provided for in the constitution.