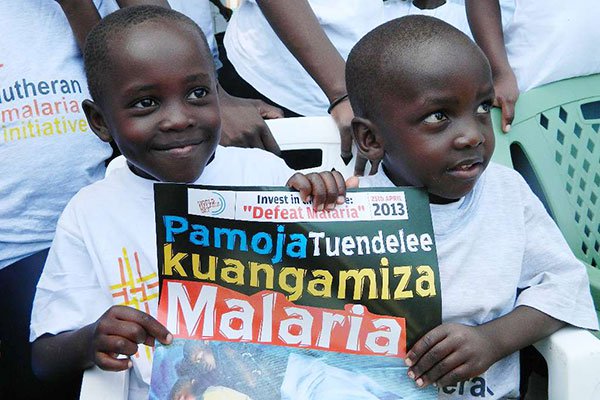 Kenya has made significant gains in the fight against malaria, tuberculosis and HIV/Aids but it still needs to do more to ensure delivery of quality health services, reveals an audit report by the Global Fund.

According to a report released in November last year, the country — one of the Global Fund’s ‘high impact’ countries with active signed grants of $384 million (Ksh38 billion) for the period January 2018 to June 2021 — deployed about 14.9 million mosquito nets in its anti-malarial efforts, enrolled more people in antiretroviral treatment, recorded a decline in Aids-related deaths and registered more success in TB treatment.

The audit — conducted between January 2016 and December 2017 — sought to establish whether Global Fund grants are adequate and effective.

The report notes that approximately 14.9 million mosquito nets were distributed between 2017 and 2018, supporting the country’s fight against malaria in endemic areas.

The country achieved a 47 percent reduction in malaria incidence between 2015 and 2017.

Aids-related deaths declined by 38 percent between 2013 and 2015 with a 52 percent increase in the number of people enrolled in antiretroviral treatment.

The TB treatment success rate was 87 percent for new and relapse cases registered in 2015.

The auditors praised the government for increasing financial commitment to the three diseases and for meeting its counterpart funding in line with Global Fund requirements.

As for procurement and distribution of medicines under the grant, Kenya Medical Supplies Authority (Kemsa) was found to be effective in procuring quality medicines through international tender at cheaper rates than international reference prices.

Kemsa has been able to distribute medicines directly and efficiently to health facilities.

The audit covered grants implemented by the three principal recipients — The National Treasury, AMREF Health in Kenya and the Kenya Red Cross, and Kemsa.

According to the findings, while the country has improved, certain components require improvements to sustain the gains made and provide better quality services to beneficiaries.

For instance, the Global Fund has supported the procurement and rollout of GeneXpert machines to increase diagnosis of regular TB and multi-drug resistant variety.

This, according to report, was due to their limited functionality and inconsistent availability of cartridges.

Forty-seven percent of the modules on installed machines were not functional at the time of the audit because maintenance had not been adequately planned for in previous grants.