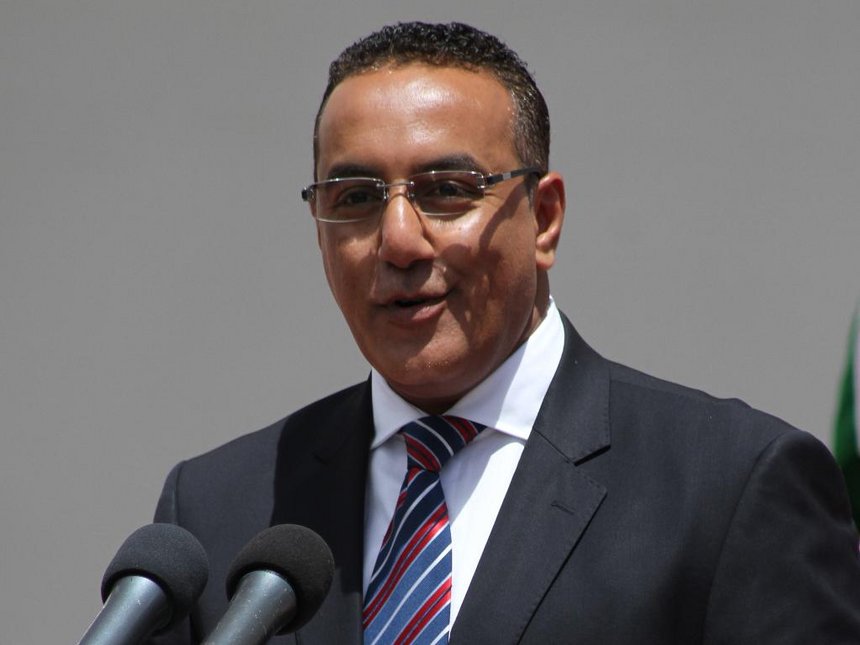 Official data shows that visitors from Tanzania dropped 17.3 per cent to 17,752 last year, Ugandan travellers to Kenya reduced eight per cent to 29,038 while those from Rwanda narrowed 1.3 per cent to 11,242.

“In terms of investment, we have taken Tanzania and Uganda for granted. But this is going to change,” said Mr Balala at a press briefing in Nairobi but cautioned against the rising political heat.

Kenya is renowned for its warm weather in the palm-fringed sandy beaches, resorts and game park rides. Officials look to market Nairobi as a regional hub for shopping and hospitality as they eye neighbouring travellers.

Tourist arrivals from South Africa, which is Kenya’s largest source market in Africa, jumped 17.6 per cent last year to 30,476 while Nigerian visitors increased six per cent to 14,065.

The growth was attributed to increased promo in Nigeria and South Africa — the largest and second largest economies in Africa respectively.

The government seeks to replicate similar success in East Africa with a $1.5 million promotion, which takes up 60 per cent of the $2.5 million budgeted to market Kenya to Africa for the fiscal year starting July.

Africa contributed to 26 per cent of total visitor arrivals of 1.1 million last year. The Kenya Tourism Board, the State marketing agency, plans to spend Sh1.6 billion in the next fiscal year to add shine to the country’s profile and attract visitors globally.

Tourism is a key forex earner for Kenya but a spate of past terrorism attacks has caused a big drop in foreign visitor arrivals after Western nations issued travel advisories, denying the economy hard currency inflows.

This partly saw the weakening of the shilling to the US dollar last year.