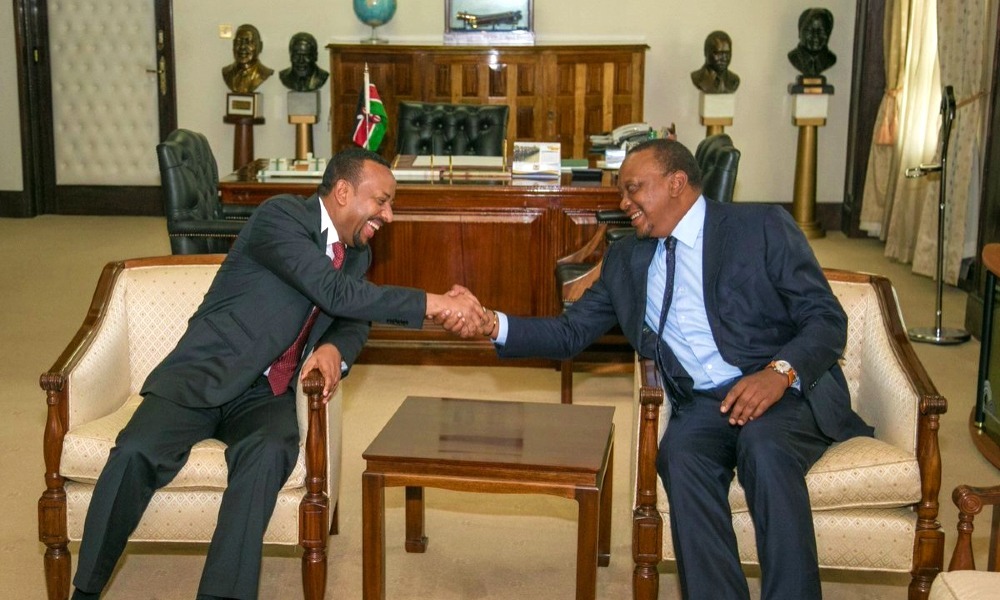 ADDIS ABABA (HAN) May 11. 2021. Public Diplomacy and Regional Stability Initiatives News. Monitoring Regional Issues. By Manase Otsialo. The planned security meeting between Kenya and Ethiopia over the fast-deteriorating relationship between Garre and Degodia clans in Mandera has been postponed.

The meeting was scheduled for Sunday before being moved to Monday but the Ethiopian delegation sent a message that heavy downpour on their side had hampered movement.

“We have not been able to hold a security meeting with our Ethiopian counterparts due to heavy rains on their side that has rendered roads impassable,” Mandera County Commissioner Onesmus Kyatha said.

The meeting was called after counter attacks by suspected clan militias that left at least two dead and three others injured in Banisa Sub-county.

“We wanted to agree on ending the animosity between these two clans that reside in both countries. We shall still engage Ethiopian authorities on the same once the situation normalises,” Mr Kyatha added.

The events in Ethiopia spilled over to Kenya and two people were killed within the last week and on Friday, three others sustained gunshot wounds. The three are admitted at Mandera County Referral Hospital.

“We have deployed enough security personnel on our side of the border to defuse the tension as we continue to hold peace meetings locally,” the Mandera County security committee chairman said.

Mr Kyatha said security agencies are holding three motorcycles believed to have been used by attackers in the Friday morning incident at Guba Ward.

“We have crucial information on the people behind these attacks and we shall soon be arraigning them in a court of law,” he said.

He said the national government shall continue to utilise local peace committees in deescalating inter-clan skirmishes.

According to Mr Kyatha, Ethiopian authorities have shown their commitment to ending bad blood between the Garre and Degodia clans.