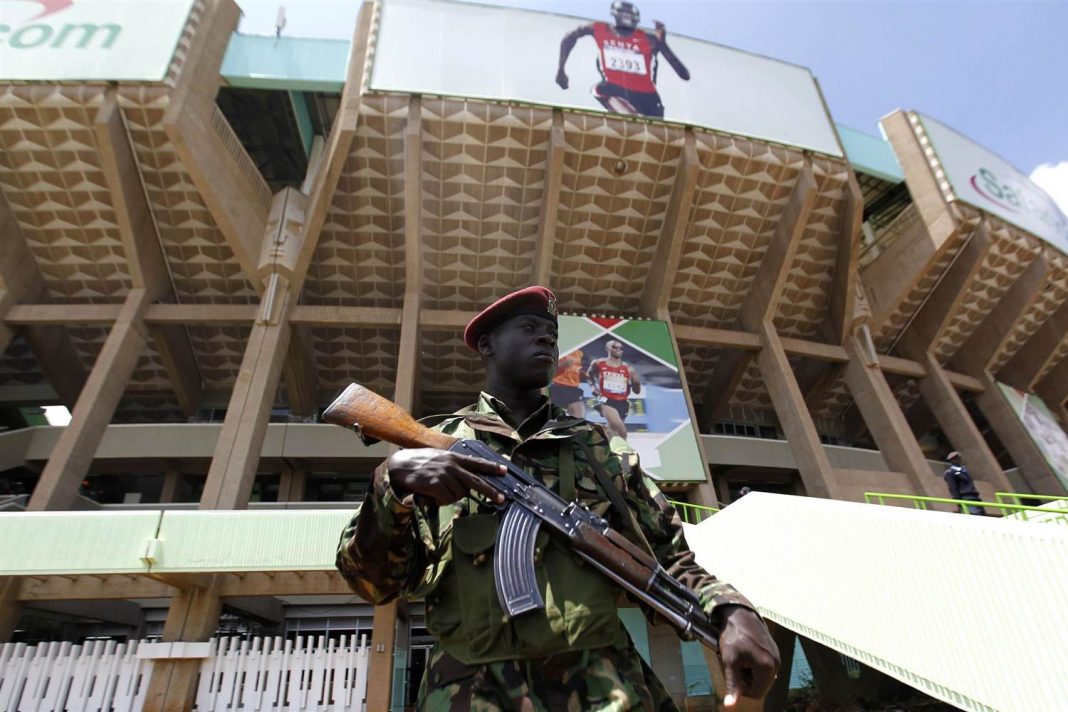 Hundreds of Kenyans have been killed in attacks claimed by al Shabaab, including a 2013 assault on a Nairobi shopping mall and a 2015 raid on a university in the northeast. The group says it is waging a war to drive Kenyan troops out of Somalia, where they are fighting the militants as part of an African force.

“Two most wanted terrorists and several forged and fraudulently obtained identification documents were seized,” according to the statement issued by the office of the police Inspector General, adding the men were detained on Saturday.

“The two suspects and their accomplices are suspected to have been planning to stage attacks in Nairobi, targeting entertainment joints and churches,” it said, adding that some accomplices escaped and may have fled to Somalia.