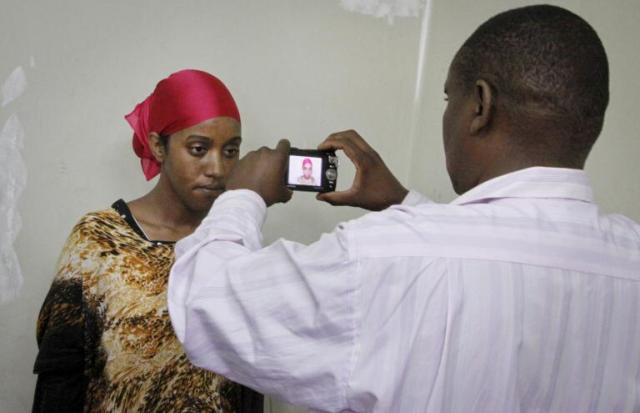 Kenya’s Interior Minister Joseph Ole Lenku said 3,000 people have so far been detained in the operation, and 82 of them flown back to Somalia’s Mogadishu. He said hundreds more were still undergoing identity checks.

The operation, reportedly involving more than 6,000 police and elite officers, started on Friday and has focused on Eastleigh, an ethnic Somali-dominated district of the Kenyan capital known as “Little Mogadishu”.

The crackdown, which has seen people held in police cells or a football stadium in Nairobi’s Kasarani district, follows a spate of attacks in Kenya by suspected supporters of Somalia’s

–
Have you been affected by this story? You can share your views and experiences with HAN & Geeska Afrika Online (International Outreach Project)  Send your news and views to han@geeskaafrika.com