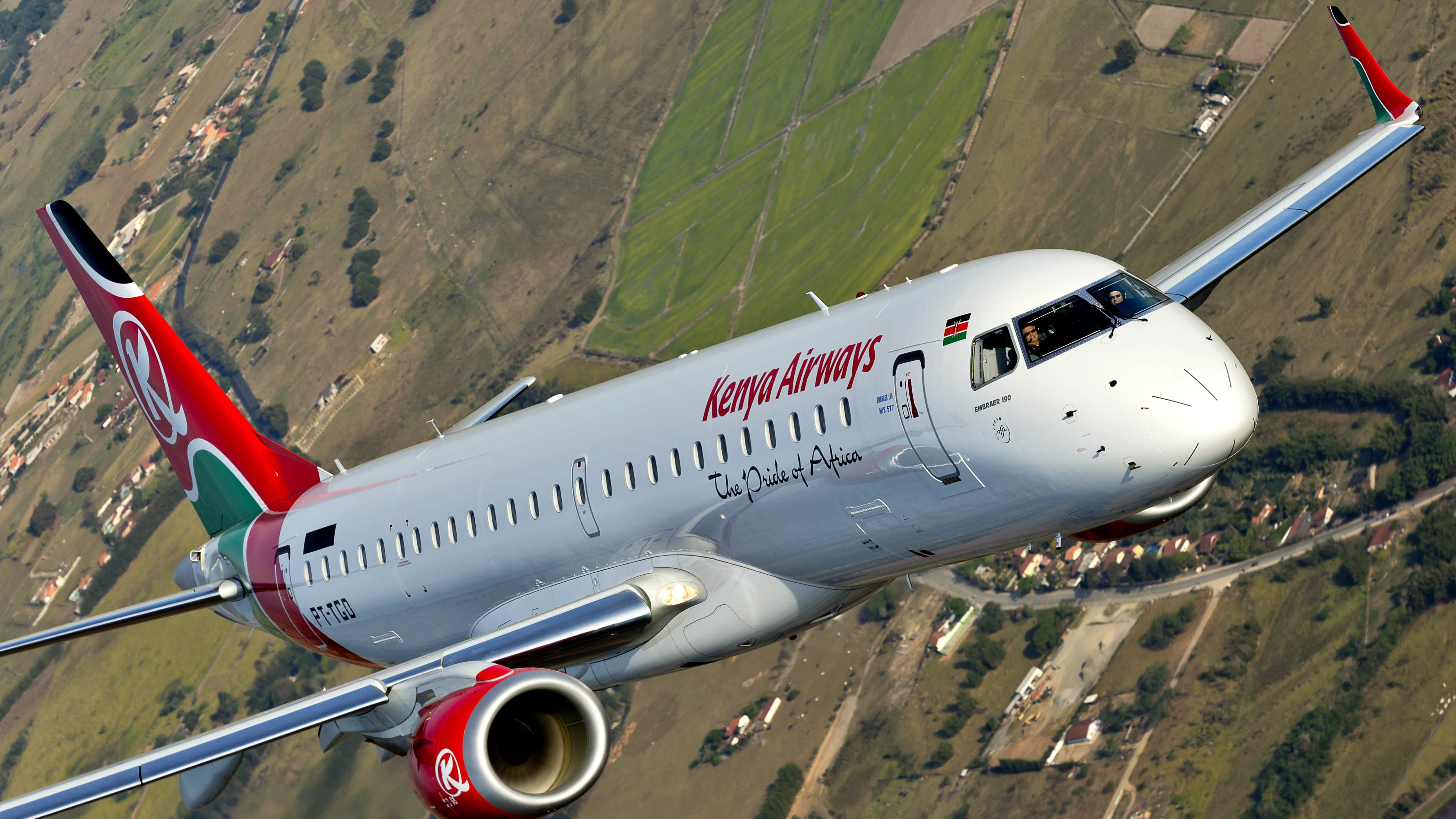 NAIROBI (HAN) October 27.2016. Public Diplomacy & Regional Security News. Kenya Airways said on Thursday it posted an operating profit of 0.9 billion shilling ($8.88 million) for the six months ended in September, raising hopes that the struggling airline may begin to reverse its years of losses.

It made a loss of 2.2 billion shillings in the same period in 2015. The airline has been hit by a fall in the number of tourists travelling to Kenya. ($1 = 101.3000 Kenyan shillings) (Reporting by George Obulutsa; Writing by Katharine Houreld; Editing by Sherry Jacob-Phillips)