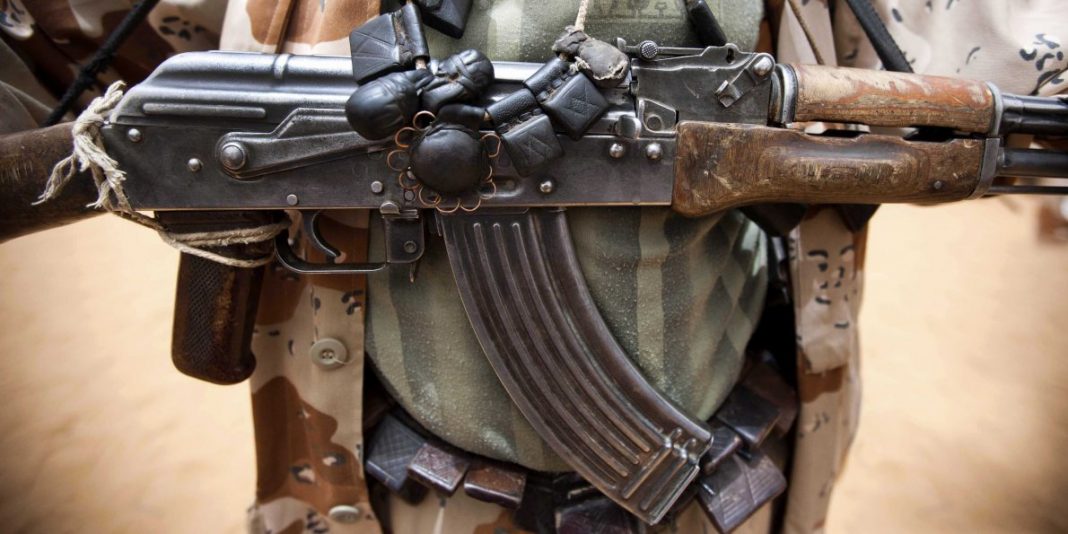 The South Sudan government has finally acknowledged the presence of Sudanese rebels inside its territory and promised to flush them out to maintain good relations between the two countries.

Defence Minister Kuol Manyang Juk, in an interview with the local media, admitted that Juba was aware of the matter raised by the US last week.

The US also claimed it had credible evidence of Juba’s military support to Sudanese rebel fighters.

General Juk, however, confirmed that South Sudan had taken measures as per the US report to immediately expel the rebels and stop giving them any support.

“We have given ourselves until the end of November. We are already in the process and have called the leadership of the SPLM/SPLM- North and told them; look, we will not want you in South Sudan,” he was quoted saying by the Eye Radio media in Juba.

“We have been patient long enough, but the next December will be the accounting date, either we agree on the implementation of recent agreements or we will turn the page,” President Bashir was quoted saying by state-owned news agency.

Relations between the two countries have been rocky after the separation of the Christian-dominated South Sudan from the Muslim-dominated North Sudan in 2011.