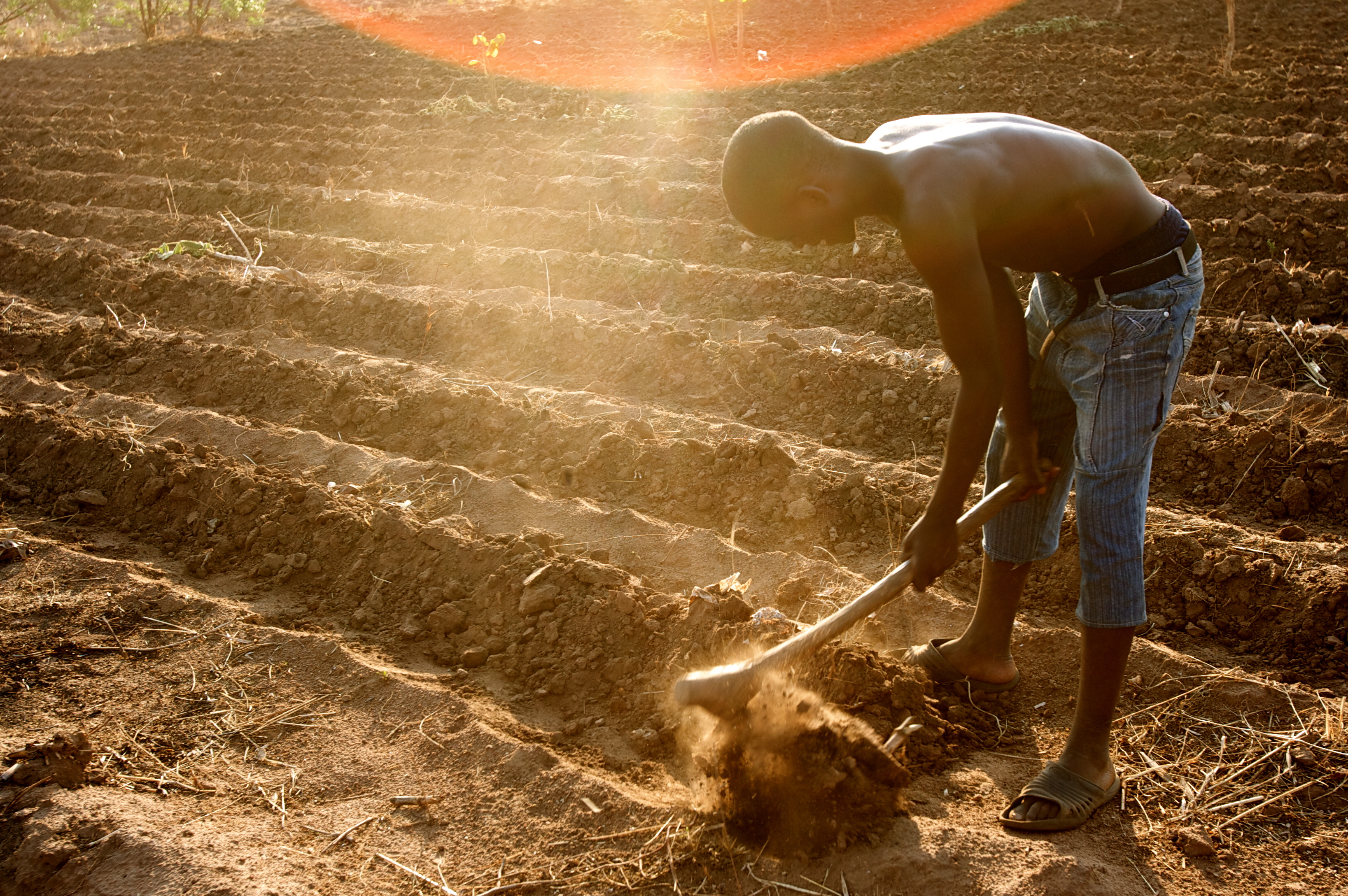 Japan already plays a significant role in boosting sustainable agricultural development on the continent. The country’s strong commitments, combined with the political will manifested by many African nations to eradicate hunger and malnutrition, will help to propel progress towards achieving zero hunger on the continent.

Sub-Saharan Africa represents the greatest food security challenge in the world today with the highest prevalence of undernourishment at almost 25 per cent, or almost one in every four people.

By 2050, the population in sub-Saharan Africa is expected to exceed two billion and even if food production grows as projected by about 170 per cent, this would still leave some 120 million people undernourished. Clearly, efforts to improve food security and malnutrition need to be stepped up.

Japan is an essential ally for the Food and Agriculture Organisation (FAO) in promoting rural development, food security and nutrition worldwide. The country is not only one of FAO’s major resource partner in Africa, it also provides skilled Japanese workers for various agricultural projects in the region.

Japan is also supporting FAO in building resilience in African countries, where threatening levels of food insecurity result not only from climatic hazards but also from ongoing internal conflicts. Civil unrest must come to an end to achieve food security and improving food security will in turn help build sustainable peace in Africa.

Japan and FAO believe that with a predominantly young and rural population and over 11 million youth expected to enter labour markets over the next decade — Africa’s agricultural sector should be a catalyst for inclusive growth and improved livelihoods in the region. Therefore, major efforts should focus on making agriculture attractive and profitable for young people.

Africa’s future depends very much on the development of its rural areas.

Strengthening the capacities of poor farmers by providing them access to modern technologies and best agricultural practices will enable them to increase their agricultural output and income, and contribute to rural economic growth.

In 2013, Japan committed to supporting African countries with $32 billion to boost agricultural production and productivity, especially for rice, and “empowering farmers as mainstream economic actors” including through the Coalition for African Rice Development (Card) initiative. Its aim is to double rice production in sub-Saharan Africa between 2008 and 2018, and disseminate the New Rice for Africa (Nerica) a high-yielding hybrid rice.

Another example of such co-operation is a closely related five-year $2.5 million project aimed at strengthening agricultural statistics in the Card countries.

Holding the Sixth Tokyo International Conference on African Development (Ticad VI) in Nairobi is strong proof of how determined Japan is to expand its partnership with African countries. For the first time the Ticad meeting is held in Africa.

The conference takes place at a very important moment — as 2016 marks the first year of the implementation of the 2030 Agenda for Sustainable Development, which recognises partnerships as a key mechanism towards international growth.

In this sense, Ticad VI provides an opportunity for Asian and African nations, as well as international stakeholders such as FAO, to work together towards Africa’s sustainable development. In addition, the Initiative for Food and Nutrition Security in Africa (IFNA) will be launched during the Ticad VI. IFNA is an ambitious initiative that aims to bring African governments together to swiftly implement food and nutrition security policies and programmes.