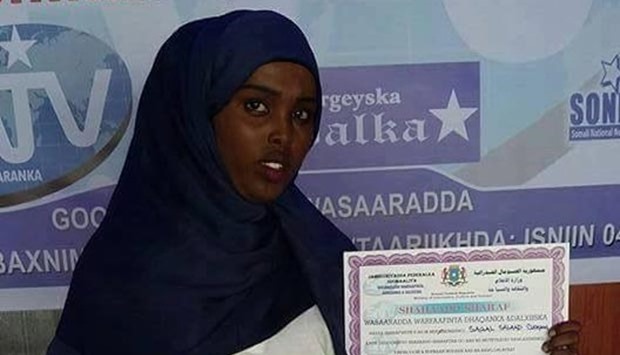 Mohamed Ibrahim Moalimuu, secretary general of the National Union of Somali Journalists, told VOA that Sagal Osman was gunned down by unknown assailants in Hodan District as she was leaving a local university. He said the gunmen fled from the scene immediately.

“We condemn in the strongest terms possible, and we call for the government to probe and bring those who were behind the killing to justice,” he said.

Abdirahman Yusuf al-Adaala, director of the Somalia News Agency, said Sagal Osman, in her early 20s, was a rising journalist who was a producer and anchor for youth related programs. 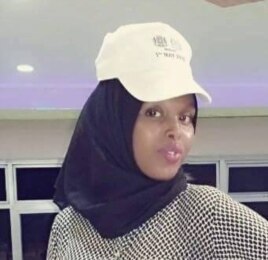 Sagal Osman is the second female journalist to be killed in Somalia in the last six months.

In December 2015, Hinda Haji Mohamed, a female journalist who was working for the state media, was killed in a car bombing in Mogadishu. The terrorist group al-Shabaab claimed responsibility for that attack.

Somalia is one of the most dangerous countries in the world for media workers.

In a statement, Somalia’s President Hassan Sheikh Mohamoud condemned the murder of the female journalist, saying: “Those who harm the innocent people should be held accountable and will be brought to justice as it happened before.”

No one has claimed the responsibility for Sunday’s murder, but journalists in Somalia have been frequently targeted by al-Shabaab.