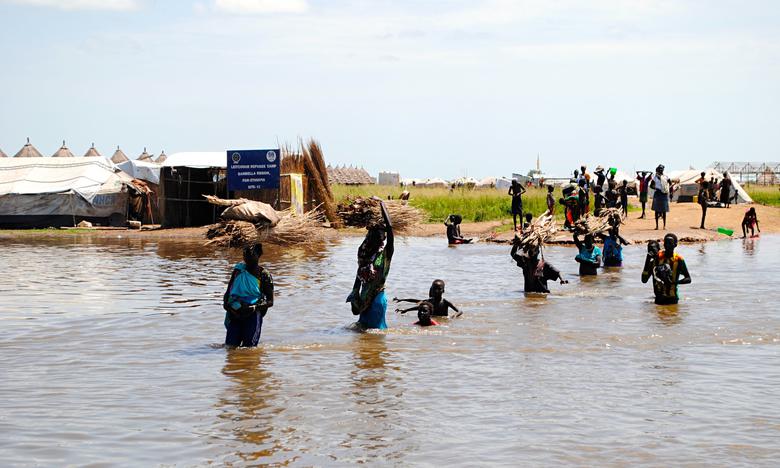 NAIROBI (HAN) August 24.2016. Public Diplomacy & Regional Security News. By Katy Migiro. More than 600,000 Ethiopians have fled their homes since March, largely due to flooding, the United Nations said on Wednesday, with more rain predicted up to December.

Ethiopia was hit in 2015 by one of the worst droughts in decades, with 10 million requiring emergency aid, which ended when the spring rains arrived in March.

Almost 300,000 people were displaced between March and June due to floods, the U.N. Office for the Coordination of Humanitarian Affairs said in its latest update.

Others were displaced by inter-communal conflict in Ethiopia’s southern Oromia and Somali regions.

Many of the people who fled the floods have since returned home but more than 10,000 families are still displaced and need emergency shelter and household basics, it said.

La Nina, which tends to occur unpredictably every two to seven years, is characterized by unusually cold temperatures in the equatorial Pacific Ocean.

“If the La Niña event begins in late August, this may entail heavier than normal rainfall in the El Niño-affected highland areas, which may result in intensified flooding,” the United Nations said.