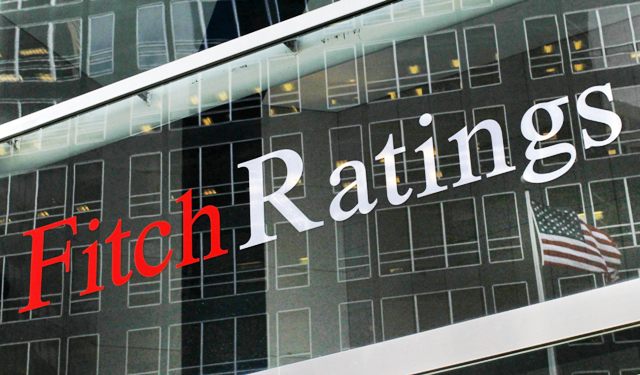 Addis Ababa (HAN) October 12, 2015 – Public Diplomacy and Regional Investment News. Fitch Ratings has repeated its assessment of Ethiopia’s Long-term foreign and local currency Issuer Default Ratings (IDR) at ‘B’, and defined the outlook as ‘stable’. The issue ratings on senior unsecured foreign currency bonds have also been affirmed at ‘B’. The Country Ceiling and the Short-term foreign-currency IDR have been affirmed at ‘B’. 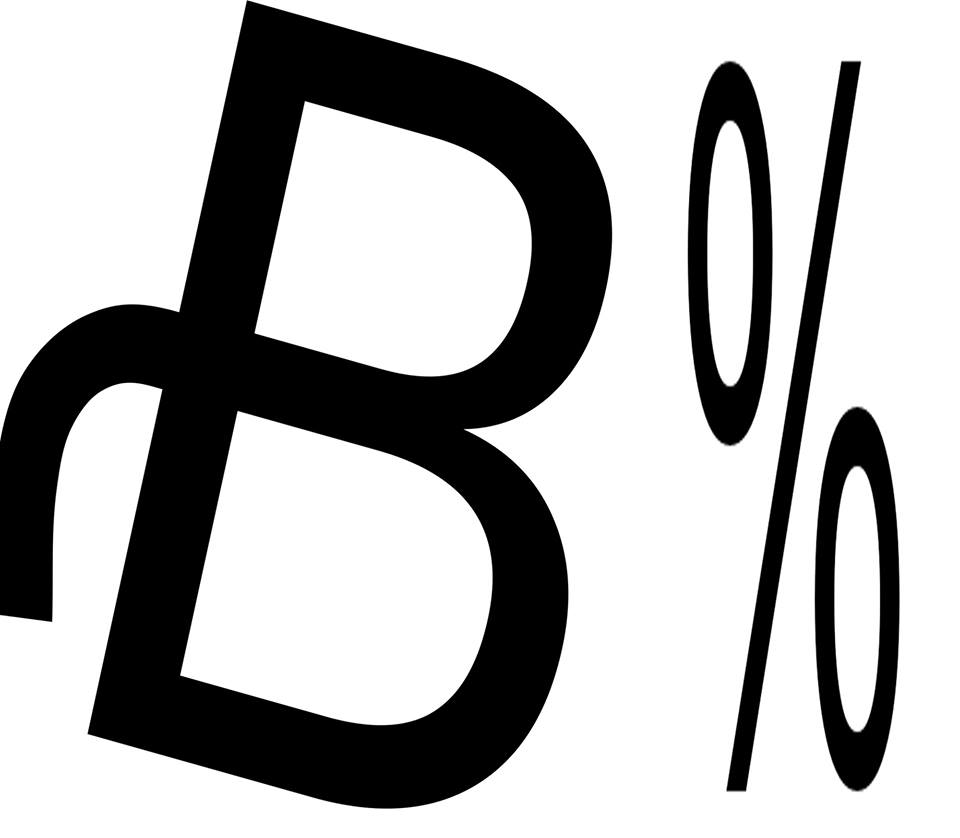 owth, driven by massive public investment by the government and state-owned enterprises, has averaged close to 10% over the past five years in real terms, including 8.7% in Fiscal Year 15 (ending in July 2015). This, it says, has led to a rapid improvement in living standards and progress towards meeting Millennium Development Goals, though this has come at the expense of a rise in indebtedness of the broader public sector.

Fitch says the government’s cautious fiscal stance prevailed in FY15, with the budget deficit likely to have been contained at 2.7% of GDP, and government debt broadly stable at a moderate 26.3% of GDP, lower than ‘B’ rating peers. Fitch also notes that public debt has risen in recent years, particularly in FY15, to an estimated 25.6% of GDP at end-FY15, bringing the consolidated debt to an estimated 52% of GDP at end-FY15, 55% of which is external. Fitch suggests this represents a rising contingent liability for the central government.

It notes some domestic vulnerabilities includ
ing the rapid rise in credit and the drought resulting from unusually low rainfall in 2015 which has pushed food prices up, bringing inflation up to 11.4% year on year at August 2015. Fitch describes the banking sector, dominated by the public sector, as sound and profitable, but notes that exports of goods and services declined by an estimated 6.6% in FY15, this led to the current account deficit rising to an estimated 13% of GDP in FY15, compared with 8.6% the previous year. Net external debt jumped to an estimated 25% of GDP at end-FY15. Fitch says the central bank’s ability to continue depreciating the currency by only 5% a year in nominal terms will critically depend upon the economy’s ability to generate foreign exchange in the coming years. It says the “recent pick up in FDI and energy export prospects are promising in that regard but  the low exports of manufactured products so far, which the government intends to develop in the coming years, illustrate the challenges to industrialization”.MFA