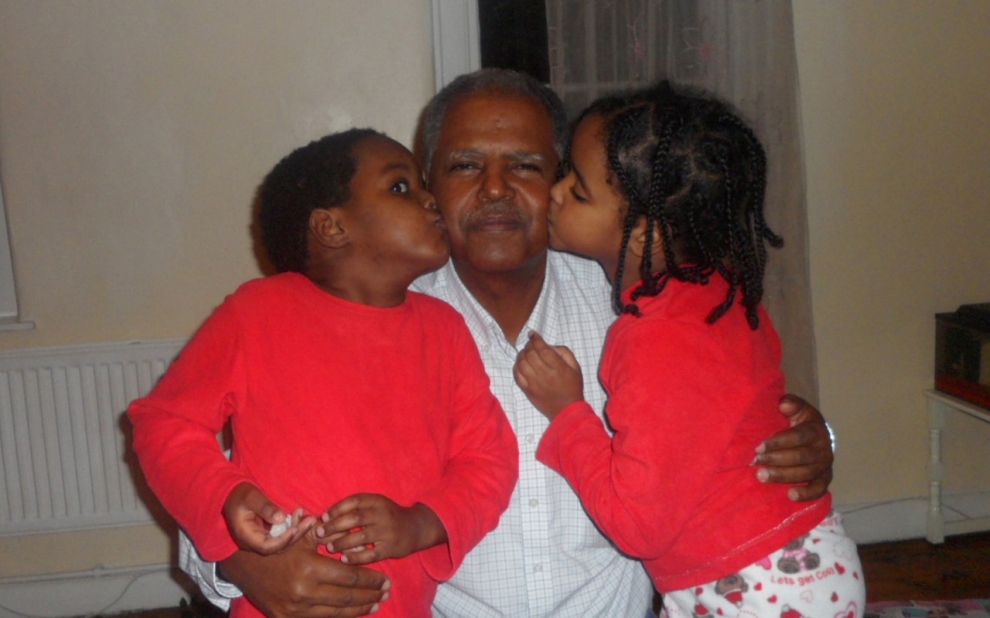 The killing of almost 100 street protestors in Ethiopia this weekend and a new round of political trials today raise fears for a British political activist on death row there, international human rights charity Reprieve has said.

Andargachew ‘Andy’ Tsege is a British citizen and leading figure in Ethiopian opposition politics who faces execution after a show trial sentenced him to deathin absentia in 2009 whilst he was living in London with his partner and three young children. In June 2014, he was kidnapped by the Ethiopian authorities when changing planes at an international airport and rendered to the regime’s prisons. His kidnap was part of a wider crackdown on opposition voices in the country ahead of Ethiopia’s 2015 General Elections.

Mr Tsege has spent the last two years in arbitrary and illegal detention, initially at a secret location, before being taken to the notorious Kality prison. He has never had an opportunity to defend himself in court and the Kality prison authorities deny that he is in their custody.

Reprieve has urged the Foreign Office to request Mr Tsege’s release, and his return to the UK – a call that has already been made by the UN Working Group on Arbitrary Detention, the European Parliament, and several MPs. However, the FCO has declined to ask for his release, and has instead insisted on securing ‘legal access’ in Ethiopia. Asked about the case last month, then Prime Minister David Cameron defended the FCO’s approach.

Demonstrations took place at the weekend in the capital and two major regions, motivated by wider grievances against the ruling party who won 100% of parliamentary seats at the 2015 election. Protestors called for “the release of jailed opposition politicians”, according to the Guardian.

Ethiopia’s government has faced a wave of protests since November 2015 and is alleged to have used excessive force to crush them. 20 Ethiopian students are going on trial today (Wednesday 10th) for protests in March 2016 against the government’s human rights record.

“The shooting of protesters shows that the Ethiopian government has no qualms about executing its political opponents like Andy Tsege. Britain must call for Andy’s release before the crackdown on pro-democracy activists goes any further. Ethiopia never gave Andy a fair hearing before sentencing him to death in absentia, and this new round of political trials for students shows the government’s scornful attitude to free speech and use of the long-arm of the law to crush dissent.”