Home Eritrea European Parliament resolution on the situation in Eritrea 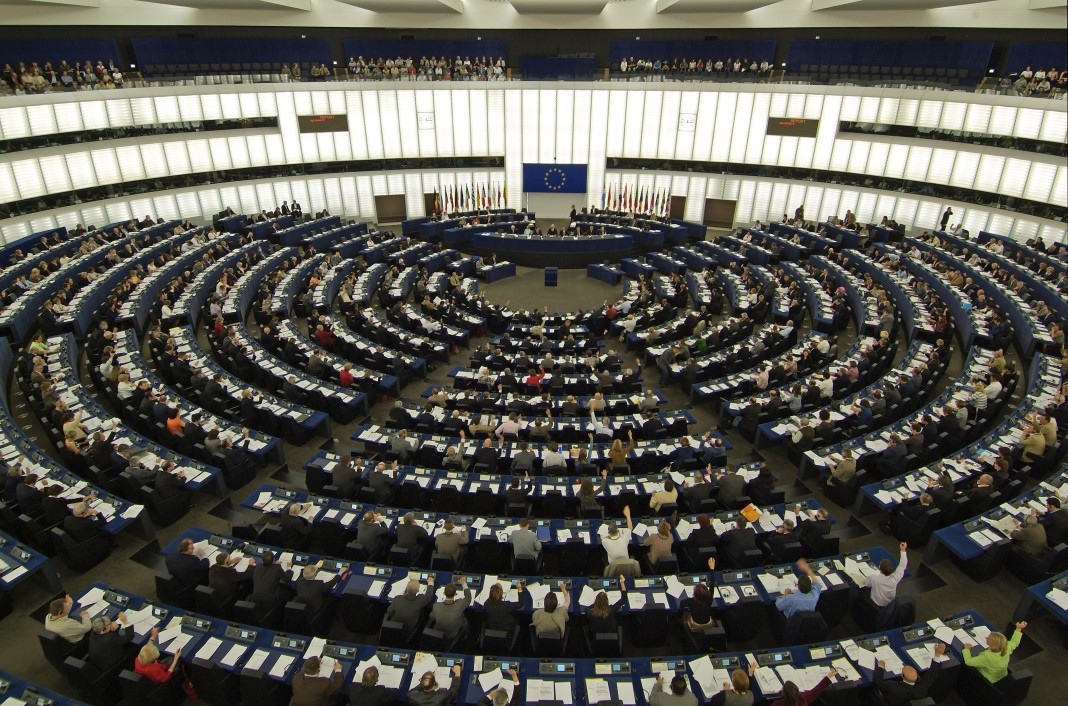 Brussels (HAN) March 10,2016. Public Diplomacy & Regional Security News. The European Parliament,–  having regard to its previous resolutions on Eritrea, in particular those of 7 February 2002(1), 18 November 2004(2) and 15 September 2011(3) on the human rights situation in the country, including the case of Dawit Isaak,

–  having regard to the report submitted to the Human Rights Council on 19 June 2015 by the Special Rapporteur on the situation of human rights in Eritrea, Sheila B. Keetharuth,

–  having regard to the ACP-EU Partnership Agreement (the Cotonou Agreement), as revised in 2005 and 2010, to which Eritrea is a signatory,

–  having regard to the conclusions of Scrutiny Working Group A of the Committee on Development of the European Parliament of 11 November 2015,

–  having regard to the statement by the spokesperson of the European External Action Service (EEAS) on political prisoners in Eritrea of 18 September 2014,

–  having regard to the EEAS report on the Eritrea-European Union Partnership of 2015,

–  having regard to the UN Women Country Report on the Government of the State of Eritrea of June 2014,

–  having regard to the National Indicative Programme for Eritrea under the 11th European Development Fund of 3 February 2016,

–  having regard to the statement to the media made by the UN Commission of Inquiry on Human Rights in Eritrea on 8 June 2015,

–  having regard to the Convention against Torture and Other Cruel, Inhuman or Degrading Treatment or Punishment,

–  having regard to the declarations of 23 November 2011 and 25 June 2013 by the Co‑Presidents of the ACP-EU Joint Parliamentary Assembly on the situation of human rights in Eritrea,

–  having regard to its debate of 27 May 2015 on EU development aid to Eritrea in the light of documented human rights abuses,

–  having regard to the Constitution of Eritrea adopted in 1997, which guarantees civil liberties, including freedom of religion,

–  having regard to International Labour Organisation Conventions No 29 concerning forced labour, No 105 concerning abolition of forced labour and No 87 concerning freedom of association and protection of the right to organise,

–  having regard to the African Charter on Human and Peoples’ Rights of 1981,

–  having regard to the International Covenant on Civil and Political Rights of 1966,

–  having regard to the Universal Declaration of Human Rights of 1948,

A.  whereas the EU has been supporting Eritrea since its independence from Ethiopia in 1993; whereas the initial promise of democracy and the rule of law following the country’s independence has been inhibited by the Government of Eritrea on the pretext of national defence and national service; whereas presidential elections planned for 1997 never took place, and whereas the constitution ratified in the same year has never been implemented; whereas the regional elections of 2009 have yet to be held; whereas even before the National Assembly was disbanded in 2002, laws were passed by government decree;

B.  whereas Eritrea’s independence from Ethiopia in 1993 created expectations within the international community and among the people of Eritrea that this would help the latter to build a country that respects human rights and is free of repression; whereas this has not happened, but instead there has been even greater repression and even more violations of human rights;

C.  whereas the report by the UN Special Rapporteur noted that Eritrea has one of the worst human rights records in the world, with routine human rights violations taking place every day and no improvement recorded in recent years; whereas many young people have fled the country to escape the repressive government and mandatory military conscription, which often starts at a very young age, whereas the statute of an 18-month period of service is often flouted, with most Eritreans serving indefinitely, and whereas such an extended mandatory military conscription inhibits the country’s potential economic growth; whereas any increase in the national service salary is meaningless as the recent devaluation of the nakfa and bank restrictions have led to a current deficiency in the country; whereas many conscripts are used as forced labour and given civilian duties; whereas the majority of those in national service remain in a situation of slavery, in which any work, job applications and the possibility of having a family life are controlled; whereas freedom of worship and conscience, freedom of the media and freedom of expression are not guaranteed;

D.  whereas the UN Commission of Inquiry on Human Rights in Eritrea has found that the violations in the areas of extrajudicial executions, torture (including sexual torture and sexual slavery), national service as a form of slavery, forced labour and the shoot-to-kill policy at the border may constitute crimes against humanity;

E.  whereas Human Rights Watch stresses that there is no freedom of religion in Eritrea; whereas the government severely harasses citizens who practise religions other than the four it recognises; whereas even in the case of recognised religions the government interferes with people’s religious practice;

F.  whereas homosexual activities are illegal in Eritrea, and the government refuses to implement anti-discrimination legislation to protect lesbian, gay, bisexual, transgender and intersex (LGBTI) persons;

G.  whereas discrimination and violence against women are present in all areas of Eritrean society; whereas women are not only at extreme risk of sexual violence within the military and in military training camps, but also in society at large, where violence against women is perpetrated in an environment of impunity; whereas an estimated 89 % of girls in Eritrea have undergone Female Genital Mutilation (FGM); whereas in March 2007 the government issued a proclamation declaring FGM a crime, prohibiting its practice and sponsoring education programmes discouraging the practice over that year; whereas women can lose their entitlement to food coupons and access to land;

H.  whereas a huge number of Eritrean people are arrested for various unjustifiable reasons such as expressing independent views or without any explicit justification, and thus for unspecified time periods; whereas detainees, including children, are held in extremely harsh conditions which in some cases amount to torture and denial of medical care; whereas female detainees are often guarded by male officers, thus increasing the risk of sexual and gender-based violence; whereas, according to the Freedom House Index (report 2015), Eritrea continues to rank among the most repressive media environments and received the lowest score possible which ranked it as the ‘worst of the worst’ and has one of the lowest internet access rates – only 1 % – in the world;