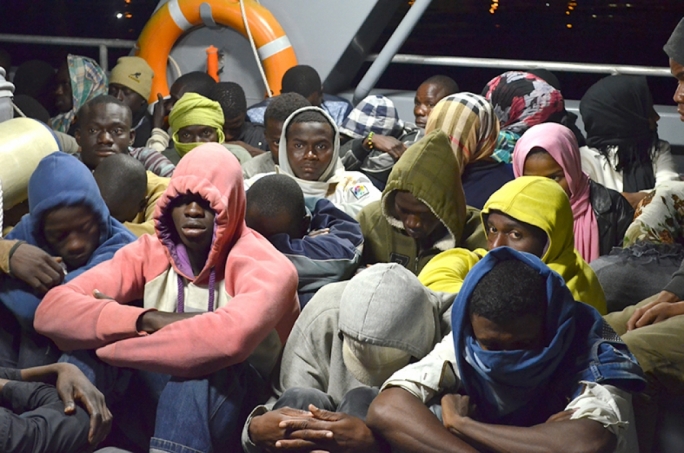 NAIROBI (HAN) June 7.2016. Public Diplomacy & Regional Security News. Europe is currently assessing plans to work with repressive African regimes in an attempt to stem migration flows, according to the draft version of a policy expected to be finalised by European officials on Tuesday.

In a bid to stop refugees reaching southern Europe from Africa, Europe is mulling whether to partner with Sudan, whose president is wanted for war crimes, and Eritrea, whose government is accused of crimes against humanity by the UN.

Both countries are a significant source of refugees in Europe, while Sudan is also a major migration thoroughfare for people moving between east Africa and the Libyan coast.

The EU could now decide to go ahead with a project that could see Europe provide Sudan’s security services with more equipment and funds to stop refugees, as well as assisting Eritrea’s judiciary.

The plans are only the latest iteration of a new EU migration strategy still being fleshed out by European leaders.

The proposed strategy also includes sending more aid and technical assistance to about 20 countries including Jordan, Lebanon, Niger, Libya and Ethiopia, in a bid to persuade their governments to do more to curb irregular migration.

Favourable trade deals and visa liberalisation programmes are among the suggested ways of winning the acquiescence of target countries.

Vague reference to legal pathways for refugees to Europe, as well as increased job opportunities for refugees left behind in Africa and the Middle East, are also included among the so-called “country packages”.

The proposals have been met with fury by some rights campaigners and leftwing MEPs. Barbara Spinelli, an Italian MEP from GUE/NGL, a leftwing coalition in the European parliament, said: “These ‘country packages’ would make us complicit with dictatorships and deny basic fundamental rights to people fleeing wars, famine and extreme poverty … The commission should be ashamed of this proposal.”

But some countries would like to see the EU go further, with a tougher approach to refugees. Austria’s foreign minister, Sebastian Kurz, has called for asylum seekers to be kept on islands rather than having direct access to the continent. He urged the EU to follow the Australian model, where migrants and refugees are sent to Pacific island detention centres, where they are held indefinitely, while their asylum applications are processed.

Hungary, a staunch opponent of plans to redistribute refugees around the bloc, had already proposed that refugees be restricted to “closed and protected” centres beyond the EU’s borders.