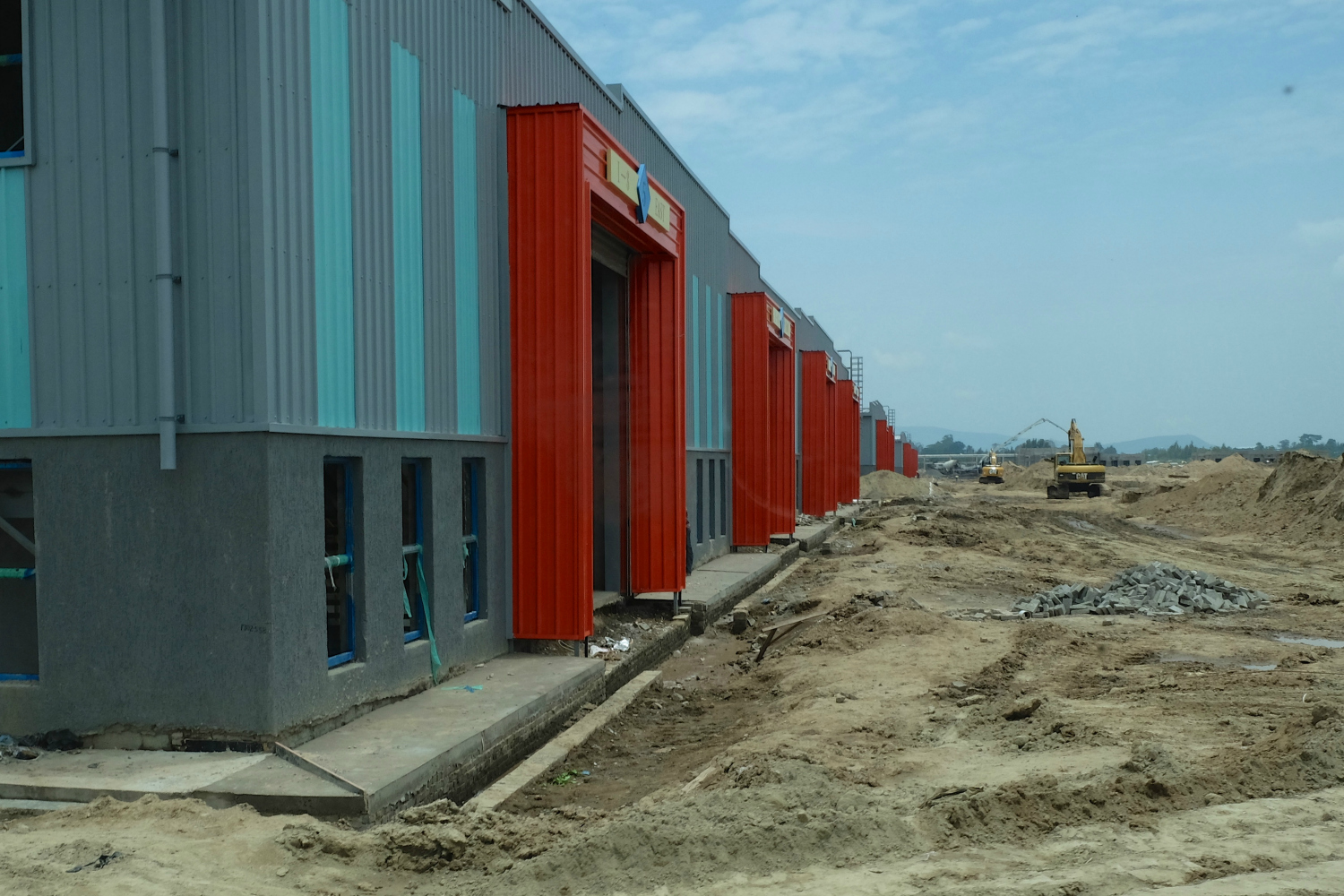 ADDIS ABABA (HAN) August 3.2016. Public Diplomacy & Regional Security News. By Gemechu Tussa. Ethiopia is an agrarian economy. It has huge land and human labor. As a result, it has designed and has been agricultural lead industrialization since the past two and half decades. In fact, the country realizes the fact that industrialization plays an important role in economic development where the manufacturing sector plays the key role in growth process.

Despite the importance of industrialization in Sustainable Economic Growth, the sector has encountered with various problems that lead to insignificant contribution to GDP, due to financial constraint, shortage of supply raw materials and lack of skilled manpower.

The long-term growth rate of investment is positively related to the weight placed on growth of the sector and is playing significant role in expanding its activities. While that of labor engaged in production, is the short-run effect and hence, the sector is characterized as labor intensive.

In the meantime, the sector growth is negatively influenced by total factors of production that represent the obsolete uses technological level in manufacturing activities accounts for the sector’s stagnant growth. Researches indicate that the overall growth rate of this sector is negligible, only about 0.24 percent per annum. In terms of contribution, the share of the sector accounts about 6 percent to GDP.

The last two decades witnessed that the growth and the role of industrial sector in Ethiopian economy is not as what is should be. Recognizant of that, the Ethiopian government has given due attention, to extensively invest on the agriculture so as to integrate the two sectors.

Of course, industrialization one of the crucial factors in social transformation and modernization. _But it is a sustained process and it brings about structural changes or transformations of national economy. Besides, it requires the application of modern science and technology.

The key notion in investing on the agricultural sector first is the fact that to lay basis for the industrial development as the latter required a huge capital. The development of industry has a short history in Ethiopia. It was in 1988 that the first large-scale engineering plant, the Akaki Spare Parts factory, was established.

Ethiopia was almost entirely dependent on imports for its machinery and for a large proportion of its spare parts. The single dominant industry, Sugar and Sugar Confectionary, with a total value added generated, accounts, on average is about 20 per cent.

It was also the largest industry in terms of its share in fixed capital assets. Some twelve years ago, textile was the most employment generating industry, accounting for more than 27 per cent of the total manufacturing employment. _The overall contribution of Ethiopian Industrial Manufacturing to the national GDP is, about 7 per cent, which is seven times less than the share of agriculture. _

With complete understanding of the role of industrial development in economic transformation the government of Ethiopia has executed its first national Growth and Transformation Plan that laid a base for the development of the country’s industry.

In the ongoing second Growth and Transformation Plan, industrial development is the central one. _Efforts are underway to enhance agricultural-based, manufacturing sector-driven and export-led development.

The Industry Development Strategy of the country has put in place the principles that primarily focus on the promotion of agricultural-led industrialization, exported development, and expansion of labor intensive industries. That has resulted fruits in some areas and though there are challenges in a few of the industrial sectors like the manufacturing. Now it is in the rights truck particularly in the second GTP, industry has got a serious attention.

Recently, the Ethiopian government announced its plan to establish 10 industrial parks within five years so as to boost manufacturing industries that are expected to facilitate the situation for the planned transition to industry led economy.

According to evidences from the Industrial Parks Development Corporation, the industrial parks will be established in Bahir Dar, Jimma, Adama, Kombolcha and Mekele. The establishment of these parks will help to attract more foreign direct investment, stimulate export trade and create jobs for more than 10 million citizens.

It is vivid that the industrial parks the nation has built so far, Bole Lemi and Kilinto, which are fit for textiles and leather industries, have been helping the nation to earn 20 million USD annually.

When the new industrial parks are constructed, the countries move towards industrial economy will be facilitated. According to the information obtained from the Corporation the new ones will have facilities for industries engaged in agro-processing, food and pharmaceuticals.

The government has built two industrial parks on the outskirts of Addis Ababa and construction of another park is underway in Hawassa town. The effort of the Ethiopian government is basically to pull the country out of the quagmire of poverty. Its plan goes in line with the African Union Industrial development strategy.

Former World Bank vice-president Justin Yifu Lin urged African countries to adopt practical policies to step up industrialization. Diversification and industrial upgrading are the path to prosperity in Africa and that pragmatic industrial policies, special economic zones and industrial parks are useful tools to this end.

Ethiopia has been attempting to enhance its industry and integrate the Horn Region economically. The newly coming industrial zones could also add greater values in this regard.