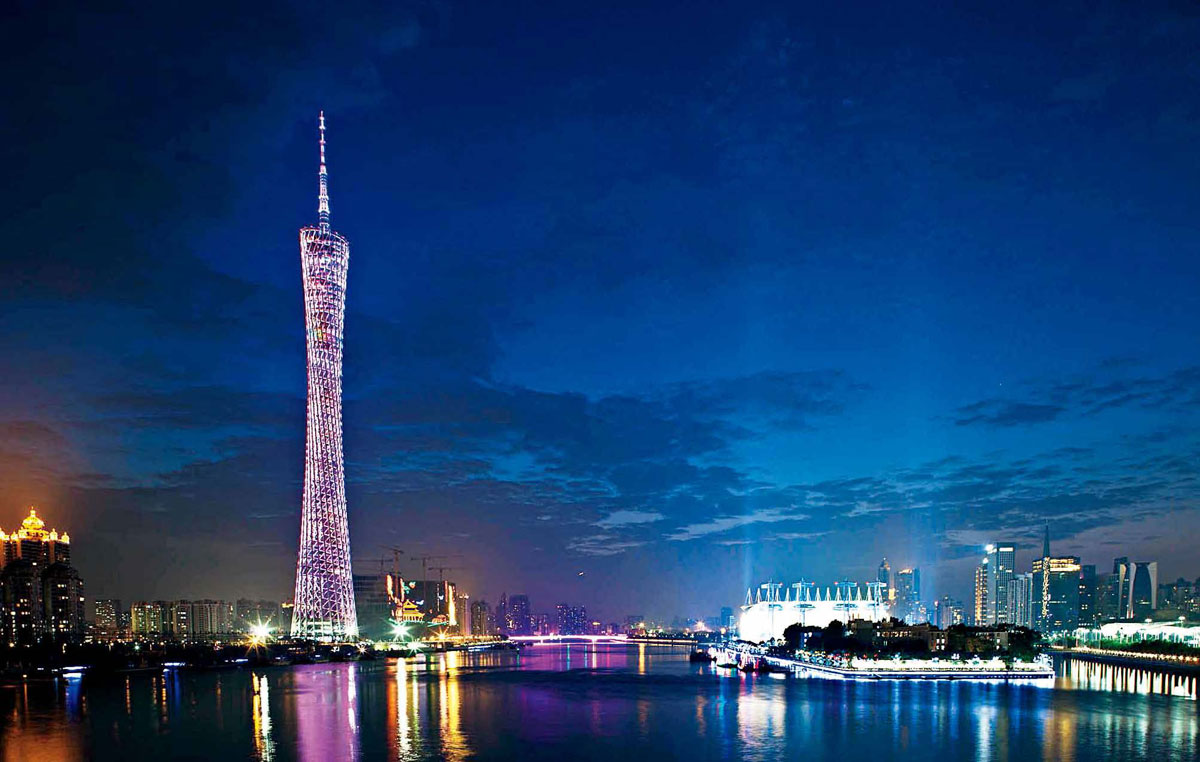 Addis Ababa(HAN) September 21.2016. Public Diplomacy & Regional Security News.The Ethiopian Airlines has announced that it will add a thrice weekly service, on top of its daily flights, to Guangzhou as of October 8 this year.

Hence forth, Ethiopian will operate 11 weekly flights to and from Guangzhou, capital of south China’s Guangdong Province, the airline said in a statement on Monday.

“We are pleased to launch more frequency to Guangzhou, one of the largest Chinese cities. Ethiopian has become the airline of choice among travelers between China, Africa and Brazil,” said Tewolde GebreMariam, CEO of the Ethiopian Airlines.

“For sure, this move will play a significant role to the growing economic and people-to-people ties between Africa and China,” he said.

According to the CEO, the airline now operates 31 weekly flights to four gateways in China: Beijing, Shanghai, Guangzhou and Hong Kong.

Ethiopian is among the fastest growing and most profitable African airlines. The statement said the airline operates the youngest fleet with an average of less than 5 years and currently serving 93 international destinations with over 240 daily departures.