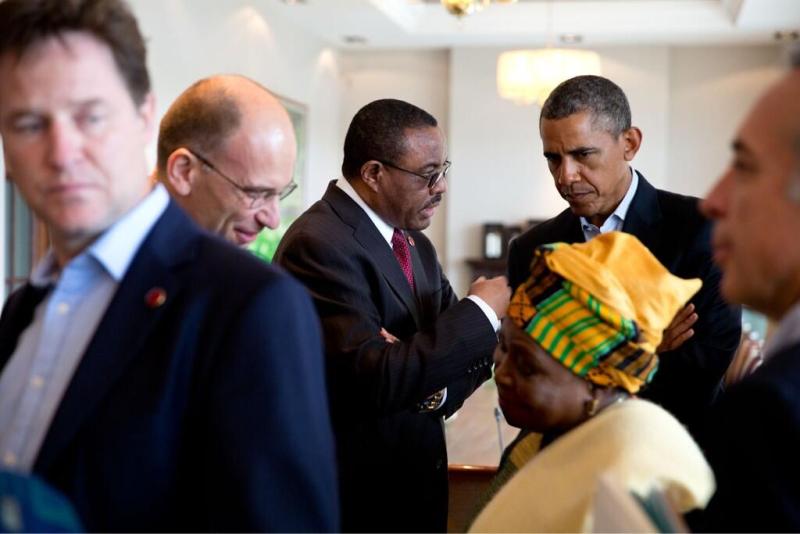 Addis Ababa (HAN) May 8, 2014. Ethiopia has received a $380 million World Bank loan to help improve the capacity of its urban councils through expansion of infrastructure and services.

The board of the Bretton Woods institution approved the loan last Friday to bankroll Ethiopia’s second Urban Development Program (ULGDP II) that will support 44 cities, including Jigjiga, Dire Dawa, Addis Ababa and Harar.  “In 2000, 11 percent of Ethiopia’s poor lived in cities, but this rose to 14 percent in 2010/11,” said Guang Zhe Chen, the World Bank’s country director for Ethiopia, in a statement released on Tuesday.

“Through efforts to leverage well-functioning and productive urban centers, the operation is expected to maintain a focus on the urban poor and increase access to basic infrastructure services, spur inclusive growth and fuel job creation,” he added.

The ULGDP aims to address institutional and fiscal gaps at the urban local government level by supporting improved performance in the planning, delivery, and sustained provision of urban services and infrastructure by local governments.

Phase two of the programme also aims to enhance the institutional performance of participating urban local governments in developing and sustaining urban infrastructure and services.

“The ULGDP II will consolidate and expand the achievements of the first phase by providing grants to urban local governments based on their performance across a range of areas,” said Abebaw Alemayehu, the World Bank’s task team leader for the programme.

The programme’s funds are disbursed on the basis of the performance of the participating local governments and are earmarked for investment in the area of urban infrastructure and services.

World Bank officials said the success of the first phase had that it would be useful to Ethiopia’s urban population.

As of July 2013, around 2.6 million people benefited from the infrastructure and services financed under ULGDP.

About 670 kilometers of road network and 588 kilometers of the drainage system, 171 latrines and 110 community water points were constructed during the period.

At least 29,000 people were given access to improved water sources. Sources  Gelila Woodeneh

Improved water sources. As a result of the roads built by program funds, particularly cobblestone, mobility for residents has increased, flooding has diminished, property values and small enterprises have increased. These changes are transforming city and town centers into lively and welcoming places in which to live and work.