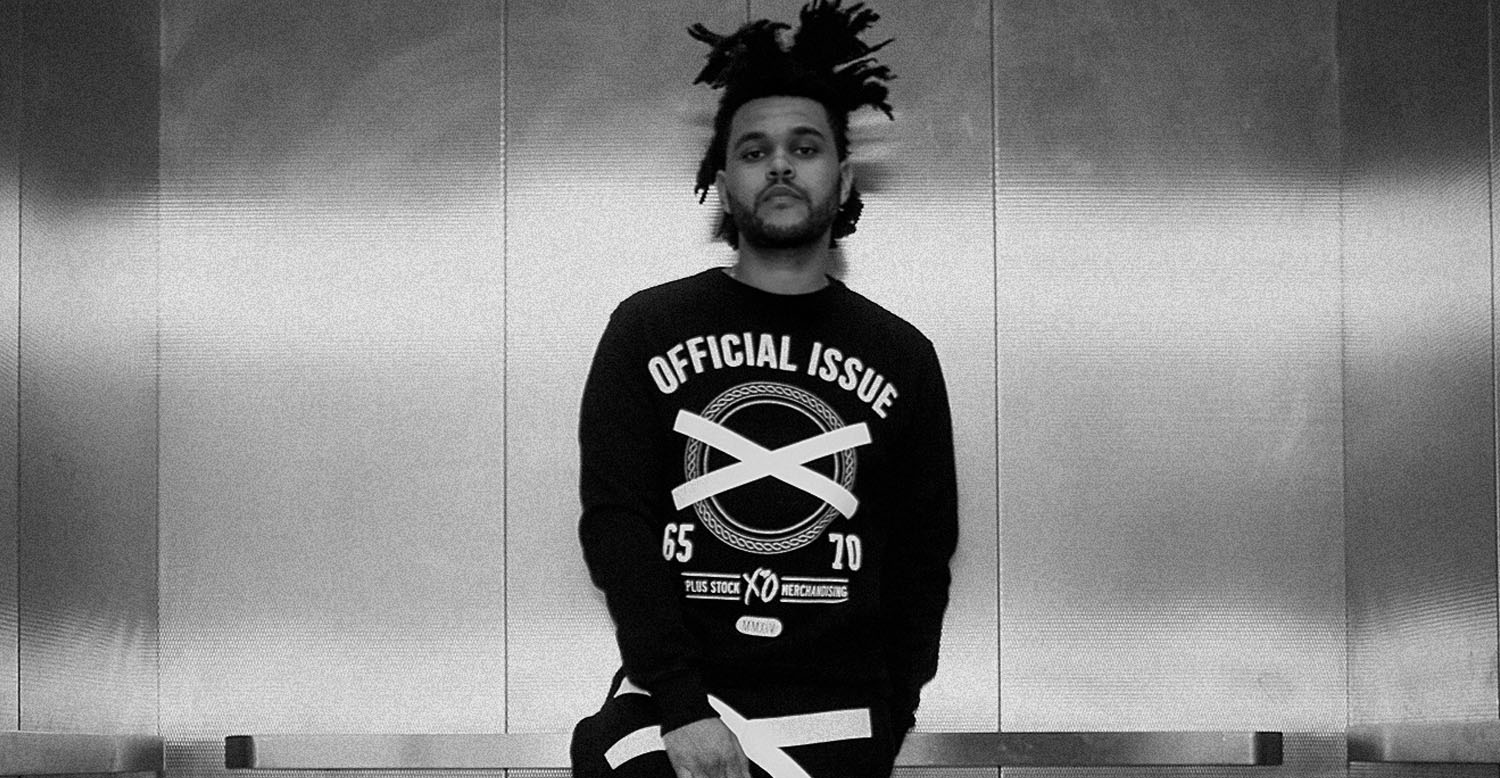 The singer made the announcement Wednesday, days after donating $38,000 to the University of Toronto to establish an Ethiopian studies program.

The parents of The Weeknd, born Abel Tesfaye, are from Ethiopia, but raised the performer in Canada.

Black Lives Matter, which advocates for justice and freedom for African-Americans, was founded in 2013 by Patrisse Cullors, Alicia Garza and Opal Tometi. The organization has garnered attention after rebuking police treatment of minorities.

The Weeknd’s hits include “Can’t Feel My Face,” ”The Hills” and “Earned It,” which was nominated for an Academy Award. He earned two Grammy Awards earlier this year.