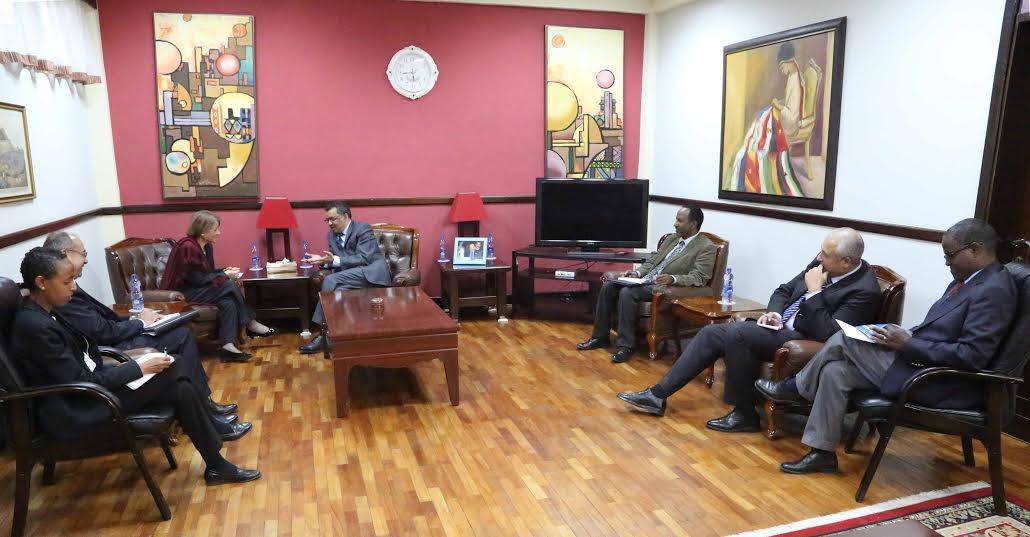 The Ethiopian foreign Minister Dr Tedros said that Ethiopia is fully committed to tighten and consolidate the bond of investment cooperation. Both sides also recalled the successful conclusion of Ethio-Egypt Business Forum on November 2 2014 on the sidelines of the fifth Joint Ministerial Commission Meeting.

“Six months ago there was huge popular happiness with Sisi’s performance. Now already it is less,” said Ahmed Imam, a spokesman for Strong Egypt, one of the few active political opposition parties left in the country. “I believe in another six months you will find rage, and the rage will become public.”