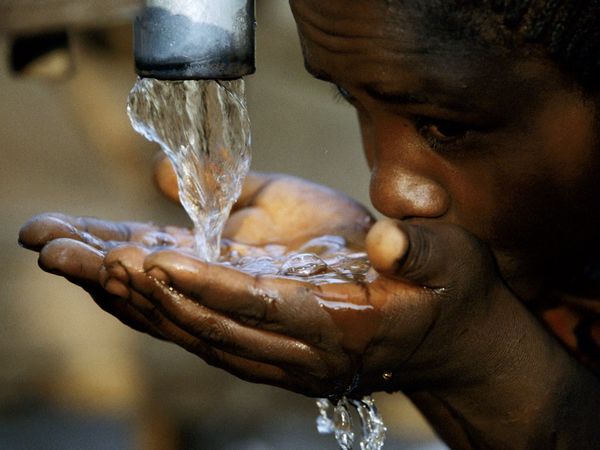 LONDON (HAN) March 21. 2016. Public Diplomacy & Regional Security News. BY: Astrid Zweynert. Papua New Guinea is the most difficult and expensive place in the world to access clean water, forcing the poor to spend more than half their income on this essential resource, a charity said on Tuesday.

Some 650 million people do not have access to clean water, and often have to make do with much less than the 50 litres per person per day the World Health Organization says is necessary for domestic use and to maintain health and hygiene, Water Aid said.

Lack of access to an affordable, convenient source of clean water is one of the biggest barriers to escaping a life of poverty and disease, the charity said in its report “State of the World’s Water 2016”.

An estimated three out of four jobs globally are dependent on water, meaning that shortages and lack of access are likely to limit economic growth in the coming decades, according to a United Nations report, also released on Tuesday.

Below are some facts about the cost of water and access to it. 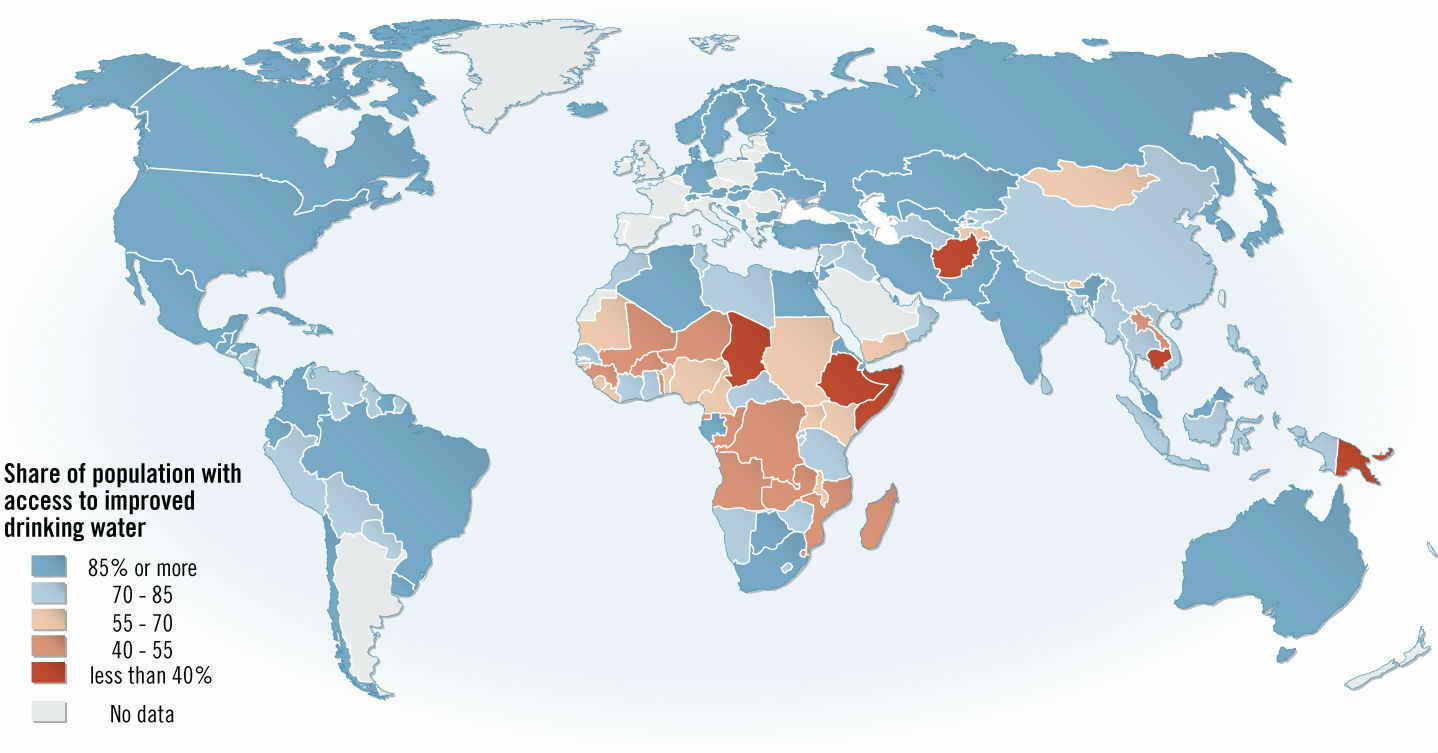 * In Papua New Guinea’s capital Port Moresby, it costs a poor person 54 percent of a day’s earnings to buy the recommended minimum 50 litres of water from a delivery service.

* In Madagascar’s capital Antananarivo, the cost of buying 50 litres of water from a truck is 45 percent of a person’s daily pay, while in Ghana’s capital Accra it is 25 percent.

* A British person earning the minimum wage spends 0.1 percent of a day’s pay on 50 litres of water from an official piped supply. Average use is about 150 litres per person, per day.

* In Mozambique, families relying on black-market vendors will spend up to 100 times as much on water as those reached by government-subsidised tapstands.

* Papua New Guinea, Equatorial Guinea and Angola have the lowest percentage of households with access to clean water in the world.

* In 16 countries, some 40 percent or more of the population do not have access to clean water.

* Cambodia, Mali, Laos and Ethiopia have made the greatest improvement in increasing access to water.

* Despite much progress, inequalities persist even in nations that have made great strides, the poorest often paying the highest percentage of their income on water.