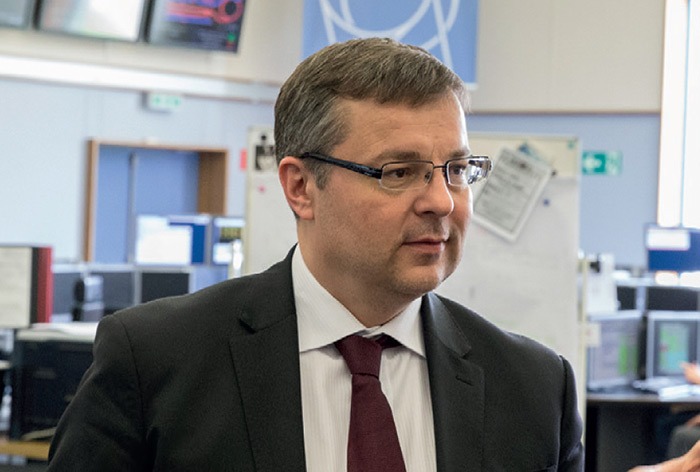 He also calls for a constant growth of bilateral cooperation in the fields of trade and investment. Martin Tlapa on his part said that his country has long-standing relations with Ethiopia, adding that Prime Minister Hailemariam Dessalegn of Ethiopia is invited to visit the Czech Republic.

The Deputy Minister for Foreign Affairs emphasized the importance of maintaining frequent high-level exchanges in order to plan for future growth of the bilateral relations of the two friendly countries. He also promised that the Government of the Czech Republic will help business persons to invest in Ethiopia with a view to expedite economic and trade cooperation. He also emphasized that the Czech Republic remains committed to work with Ethiopia in addressing the global problems such as terrorism and migration. Ambassador Berhane Gebre-Christos, who agreed that exchange of high-level visits is important to reinforce the relations of the two countries in all-rounded way, reiterated that Ethiopia is ready to cooperate with the Czech Republic so as to address issues like terrorism and migration. Ambassador Berhane pointing out that Africa is moving forward said Ethiopia is at the heart of this growth narrative. Ethiopia’s Growth and Transformation Plan II aimed at making Ethiopia a Middle Income country by 2025, the Ambassador said and improving business ties and sharing experiences with the Czech Republic will add a new vigor to the success of the goal of making Ethiopia a Middle Income country by 2025.