Home Ethiopia Ethiopia: The Brotherhood of Islam and orthodox christianity 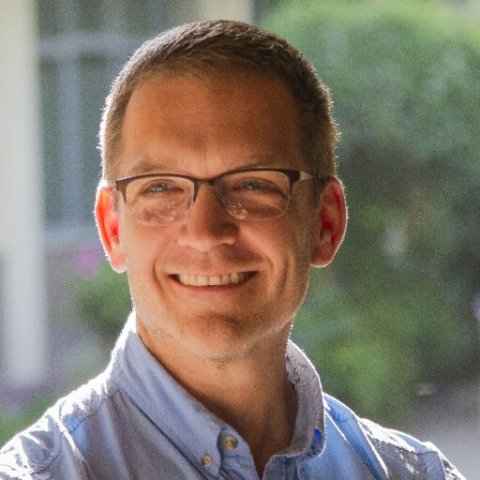 Harar (HAN) April 12, 2014 – By: Pastor Sutton Turner- WHY I LOVE ETHIOPIA – “Go and stand in the temple and speak to the people all the words of this Life.” Acts 5:20
In February, I had the privilege to go to Ethiopia. It was my twelfth trip to Africa in less than a decade. Each trip has had a different purpose—and each trip has had a different result in my heart and life. I’m so thankful for what Jesus has done and taught me through each visit to the other side of the world.

My first trip to Africa was back in 2005. I had previously been pretty antagonistic toward Christianity but had just begun going to church with my wife and family. I was intrigued by the preacher’s teaching and went home to fill up my iPod with sermons for my upcoming African safari hunt. You can read my entire testimony if you’d like, but long story, short: Jesus used the convicting words of Scripture in a sermon to bring me to my knees right there in the hunting blind. Jesus drew me to himself and saved me right then and there. (My African guide probably thought I was crazy.) Africa was forever knitted to my heart at that precious moment.
Watch Video In Ethiopia: The Brotherhood of Islam and orthodox Christianity

In January 2010, I met Mike Stemm, the co-founder and president of New Covenant Foundation. They are a church-planting organization in Ethiopia. I was immediately drawn to their work and mission. I began to feel the Lord pull me toward partnering with them and with my brothers and sisters in Ethiopia. But honestly, I just didn’t know how that would look. Was I supposed to start a non-profit? Was I supposed to go on staff with NCF? How was all this going to work?

Then in 2011, my wife, Marci, and I traveled to Ethiopia to adopt our son Joseph. He is a ball of energy and life. My wife, two daughters, and I love him so much and can’t imagine what life would be like without him. He’s part of our forever family. Once again I found my heart being knit to the continent of Africa and the country of Ethiopia. I kept having the conversations with the Lord about what I was supposed to do to support or join his work there.

I came on staff at Mars Hill as the General Manager in April 2011 and had the opportunity to propose a partnership with New Covenant Foundation to the Executive Elders (I was not yet serving in that specific role). We began sponsoring 20 Ethiopian church planters that year! We have since increased our total church planters to 40 with hopes of adding 27 more in fiscal year 2015.

So on this, my twelfth and most recent trip to Africa, I prayed for the twelve Mars Hill leaders who accompanied me to be greatly impacted by Jesus in Ethiopia. My prayer wasn’t just for the short few days in the country, but additionally for the impact that it would have on their local churches. I prayed that God would use the inspiring faith of our brothers and sisters in Ethiopia to create a renewed vigor for Jesus’ mission in our personal lives and in the lives of the people in our churches.

I have asked the leaders who went on this trip with me to write about their experiences there and to cast vision for what they would like to see Mars Hill do in Ethiopia in the future. Our intention is that this blog series every Tuesday for the next several months will allow you to experience what we experienced. We pray that our words and stories will, “stir up one another to love and good works” (Heb. 10:24). We are so excited for these men to return to Ethiopia leading short-term mission teams from Mars Hill in the coming months and years. source: marshill.com .
Editoria Note from Writings of His Eminence Metropolitan Isaiah of Denver: Allow me to make another point regarding the eleventh century: some writers of the Church.

The Islamic faith is a combination of beliefs from the pre-Islamic period, practiced by the nomadic tribes of that time, as well as distorted references from both the Old and the New Testaments. For example, Muslims accept John the Baptist as a great prophet. They also accept the Lord Jesus Christ as a very great prophet who was born of the Virgin Mary. However, in the Muslim faith there is no affinity with the Christian faith, since Muhammed believed that he was the greatest of all prophets and that he had been sanctified by Allah to establish the faith which was true to the will of Allah.

Have you been affected by this story? You can share your views and experiences with us Send your news and views to han@geeskaafrika.com
–
HAN & Geeska Afrika Online (1985-2014), the oldest free independent Free Press in the region, brings together top journalists from across the Horn of Africa. Including Ethiopia, Somalia, Eritrea, Sudan, Djibouti, South Sudan, Uganda, Kenya, Oromo, Amhara, Somali, Afar and Harari. Plus, we have daily translations from 150 major news organizations in the Middle East and East African regions. Contact at news@geeskaafrika.com