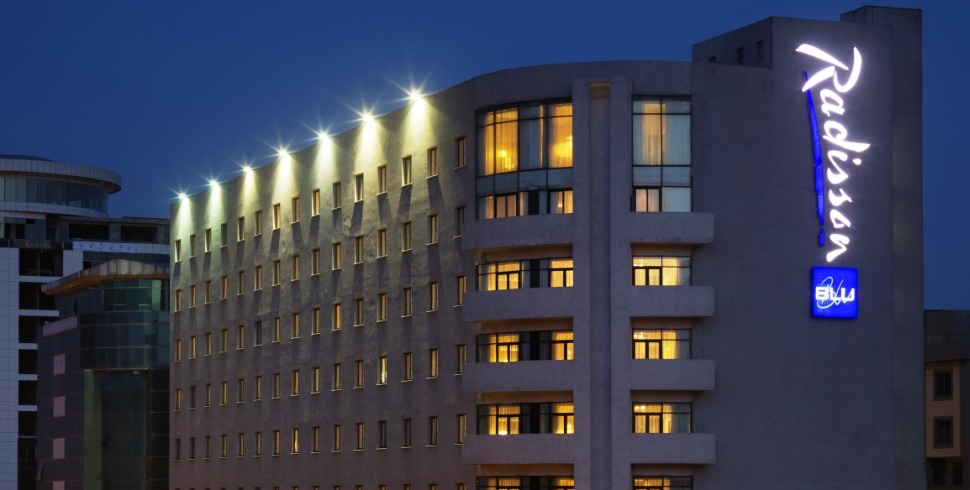 Addis Ababa (HAN) May 4,2015.Public Diplomacy, Regional Investment News. Anyone who has visited Addis Ababa recently will have noticed the city is like a big construction site. Ethiopia’s capital is undergoing a major construction boom with halfway-done high-rise buildings on every corner. A newly constructed metro line cuts through the city, and is one of many infrastructure projects being rolled out by the government. Driving outside Addis Ababa new residential buildings are coming up to house the burgeoning population.

“There are about four million people in Addis Ababa so there is big demand for decent housing as people’s incomes increase,” says Samuel Getu, director at Get-As International. Dugda Construction is one of its sister companies.

There is also a rising demand for commercial and retail real estate, says Getu, pointing to the growth of the private sector and entry of foreign companies.

In June the group will open the 140-room Ramada Addis hotel – a part of the Wyndham Hotel Group – which will become Ethiopia’s fourth internationally branded hotel. Sheraton, Hilton and Radisson Blu are the only big chains currently open in the city. And although it is sometimes described as the “diplomatic capital of Africa”, Getu says Addis Ababa faces a severe shortage of hotel rooms, often exposed when delegates jet in for international conferences and events.

“We have just about 8,000 hotel rooms which is very little compared to Moscow in Russia where there is one hotel alone with 5,000 rooms or with Dubai where the city has more than 100,000 rooms,” he explains. “We are also putting up a tourist resort outside Addis. Our aim is to open more hotels and have a total of 1,000 rooms within our group.”

Several other international hotel brands are also planning to open in Addis Ababa in the near future.

No fears of saturation

But even with the construction boom – from hotels, to houses to malls – there are no fears of a glut anytime soon. Getu observes there are many ways for developers to carve a niche.

“For instance, most buildings here lack car parking spots, so if you have that in place you will tap a particular market,” he says. “The new buildings are larger compared with those constructed five years ago. The trend is going towards bigger and bigger buildings, and occupancy is still high. You won’t see vacant buildings here.”

According to Getu, this is reflective of Ethiopia’s overall economy which is one of the fastest growing in the world. The IMF estimates it will grow by 8.5% in 2015.

A wave of business opportunities

With a 94 million population, and a more liberalised market than before, Getu says “there is a wave of business opportunities in Ethiopia”.

“What the media shows is totally different from realities on the ground. A good businessman can see opportunities that need to be catered to. Local businesses know they have only tapped maybe 1% of the total potential market given our big population which will hit 100 million very soon. There is a growing opportunity which local businesses are seeing yearly.”

Hurdles businesses face include a shortage of skilled workers and limited access to foreign currency which has been exacerbated by massive spending on infrastructure projects.

“Sometimes you have to wait in line to get foreign currency from the banks. But we don’t see this as a permanent problem. In coming years this will be resolved because the projects have a deadline for completion,” says Getu.

Although there are many challenges, Getu believes the “rewards outweigh the challenges”.