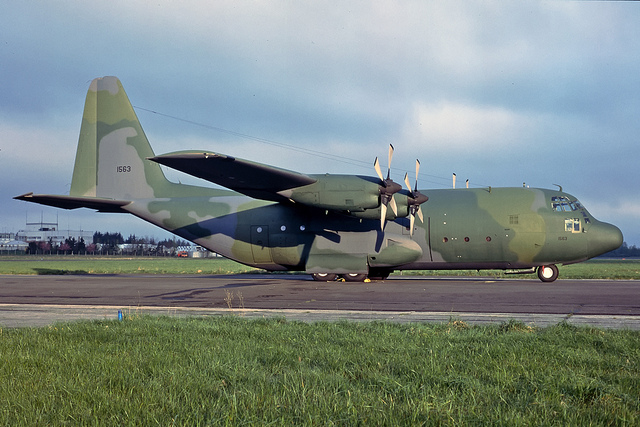 ADDIS ABABA (HAN) August 21.2016. Public Diplomacy & Regional Security News. BY: Engidu Woldie. The Ethiopian regime puts its air force base in Debre Zeit and Mekele on high alert ahead of the planned protest rally in the capital Addis Ababa on Sunday morning, according to ESAT’s intelligence sources.

Reliable intelligence sources told ESAT that the regime has put the airforce transportation wing in Debre Zeit and Mekele on high alert. The sources said regime officials have prepared an escape route if the planned protest in Addis threatens the survival the regime and the safety of its high ranking officials.

Surafel Zewidie, a former airborne commander speaking to ESAT said it was clear that the high ranking officials of the regime have prepared an escape route to Mekele if the protest in Addis would force them out of their office in the capital Addis Ababa.

Surafe said the Tigrayan intelligence and security have already isolated non-Tigrayans and have ceased any communication with non-Tigrayan members of the intelligence. This, he said, was a clear sign that the high ranking officials of the TPLF have planned to escape to Tigray if things get worse in Addis Ababa, leaving behind their army and the non-Tigrayan security staff.

Surafel believed regime officials have come to the realization that they could not kill their way out in Addis Ababa like they did in the rest of Ethiopia when Addis residents come out in protest starting Sunday.

Residents of Addis Ababa are expected to take to the streets on Sunday but information as to what’s happening in the capital was difficult to obtain as the internet and telephone has been chocked as has been the case in previous anti-regime protests.