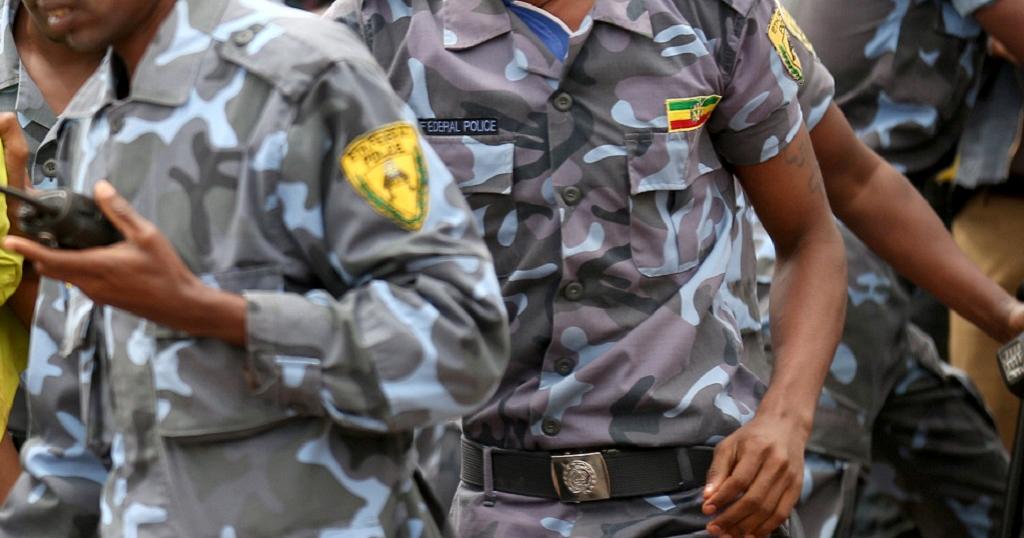 Addis Ababa, November 19, 2020 –Police have arrested a total of 287 individuals suspected of having links with the extremist TPLF and OLF Shene groups.

According to a statement the Federal Police Commission sent to FBC yesterday, the suspects were arrested in joint operation carried out during the past 14 days.