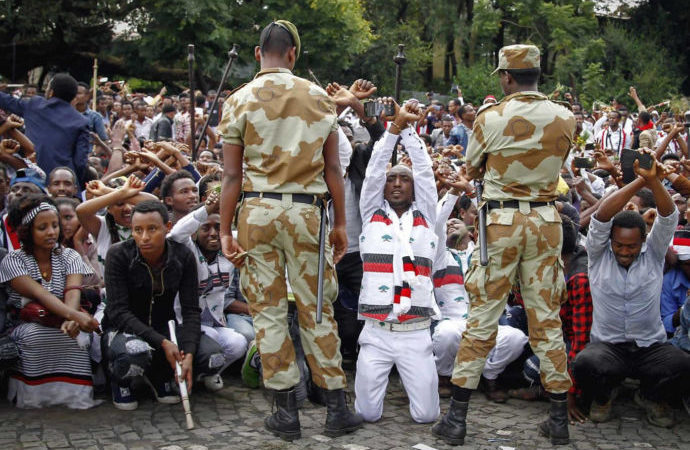 By Mengisteab Teshome. Oromia State granted amnesty to 10,000 inmates who fulfilled requirement and regretted their wrongdoings.

Inmates who served third and more than half of their term received the amnesty. State Chief Lemma Megerssa told journalists yesterday that the Board of Amnesty evaluated each case in a transparent and participatory way.

The aim of the pardon is to help fellow citizens build confidence and hope in their life thereby integrating them to the society, he said, adding the opportunity would enable them involve in the national development drive.

State correction centers have been offering training to the inmates in various areas, he added.

Those who convicted of homicide, human trafficking, rape and corruption were not included in the grant, he indicated.

It was learnt that the amnesty was granted as per article 57(3) (1) of state constitution.